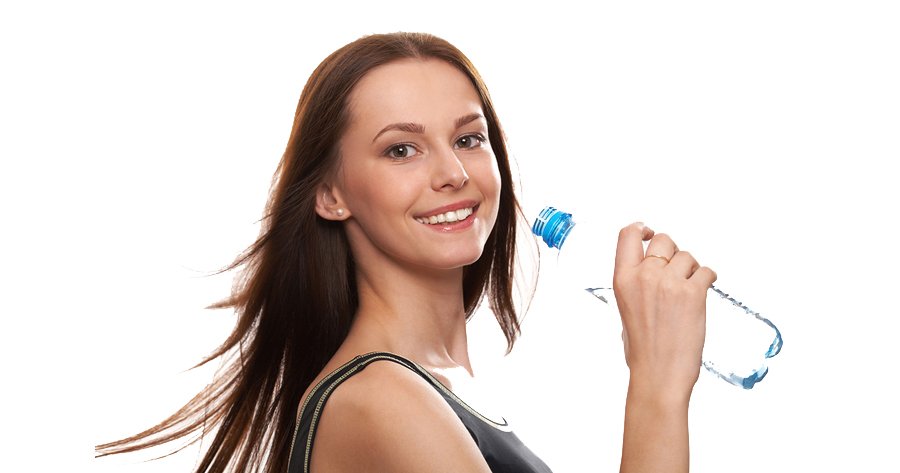 If you are reading this blog, it’s a pretty good bet that you are familiar with the numerous reasons you should avoid sodas, diet sodas, sports drinks, and the many other options in beverages that are chock full of sugar and/or chemicals–a number of which also function as diuretics. You are also most likely aware that your main drink of choice should be water, but the question is, do you drink enough of it to make a positive difference? According to new research, even if you only boost your daily water intake by a small fraction, you will reap notable benefits.

The study, which took place at the University of Illinois at Urbana-Champaign, found that marginal increases to the quantity of water you consume–as little as one percentage point more of water–can make an impact on your diet right away and your health over time.1 An, R. and McCaffrey, J. “Plain water consumption in relation to energy intake and diet quality among US adults, 20015-2012.” Journal of Human Nutrition and Dietetics. 22 February 2016. Accessed 9 March 2016. http://onlinelibrary.wiley.com/doi/10.1111/jhn.12368/abstract The subjects were 18,311 men and women who took part in a National Health and Nutrition Examination Survey (NHANES). They were tracked between 2005 and 2012.

Based on the data compiled during this seven-year period, the scientists discovered that the average adult drinks 4.2 cups of plain water every day. This tally did not include consumption of tea or coffee, but those were counted among the volunteers’ total dietary beverage intake. These 4.2 cups of plain water added up to slightly more than 30 percent of the participants’ total dietary water intake from all food and beverages. When a tiny, one percentage point increase was made in the proportion of daily plain water consumption, the difference was notable. The volunteers were shown to have an intake of 8.58 fewer calories, 0.74 fewer grams of sugar, 9.8 fewer milligrams of sodium, and 0.88 fewer grams of cholesterol.

That might not sound like a major variation, but you would be surprised how small numbers can add up over time. After all, a few extra calories here and there might not be noticeable in a few days, but eventually you will feel your clothing getting tighter. And–no surprise here–the impact that can be made when you increase water intake by a few glasses each day is quite a bit more significant. Three extra glasses a day was associated with a reduction of 205 calories, 18 fewer grams of sugar, 235 fewer milligrams of sodium, and 21 fewer grams of cholesterol. Plus, these results remained firm even after the investigators controlled for potentially influential factors such as race, ethnic background, and socioeconomic levels.

This study serves as a valuable reminder of just how important our daily water intake is, and the effort we should make to consume adequate amounts throughout the day. Our bodies are typically between 60 and 70 percent water, so it is essential to drink enough to keep sufficiently hydrated. Contrary to what some medical authorities have touted over the years, we should strive to consume between 64 and 96 ounces of plain water every day, which is slightly more than the long-recommended eight eight-ounce glasses. If you like a little more variety than only water, you can substitute a small amount of fresh fruit or vegetable juice or non-diuretic herbal teas for a little water. But your main beverage of choice should always be plain water. Keep in mind that caffeine is a diuretic so that if you are consuming any amount of coffee, tea, or energy drinks during the day, you are actually depleting your body of water and need to consume even more pure water to make up the difference.

Another key point that Jon Barron has discussed before is that not all water is the same. Invest in a good water filter if–like most municipal water supplies–your local tap water contains fluoride, chlorine, and chloramines. A 2012 study at the Harvard School of Public Health in Boston, Massachusetts showed an association between high fluoride levels in drinking water and lower IQs in children.2 Choi, Anna L.; et al. “Developmental Fluoride Neurotoxicity: A Systematic Review and Meta-Analysis.” Environmental Health Perspectives. October 2012. Accessed 10 March 2016. http://www.ncbi.nlm.nih.gov/pmc/articles/PMC3491930/ And chlorine in our drinking water was shown in a 2003 study at the Municipal Institute of Medical Research in Barcelona, Spain to increase the risk of bladder cancer, particularly in men.3 Villanueva, CM; et al. “Meta-analysis of studies on individual consumption of chlorinated drinking water and bladder cancer.” Journal of Epidemiology and Community Health. March 2003. Accessed 10 March 2016. http://www.ncbi.nlm.nih.gov/pubmed/12594192 Analyze the pH of your water too, using a simple testing kit. For more on why drinking alkaline water is so important, check out: /article/alkaline-water.

If drinking water throughout the day isn’t one of your natural habits, don’t wait until mealtimes to increase your consumption. In fact, you don’t want to drink water with your meals as it dilutes your digestive juices.  Keep a glass nearby at your desk, on the coffee table as you watch television, and in the kitchen as you are preparing meals. When water is in front of you, chances are good you will start drinking a lot more of it. 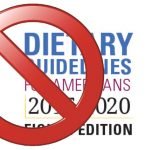