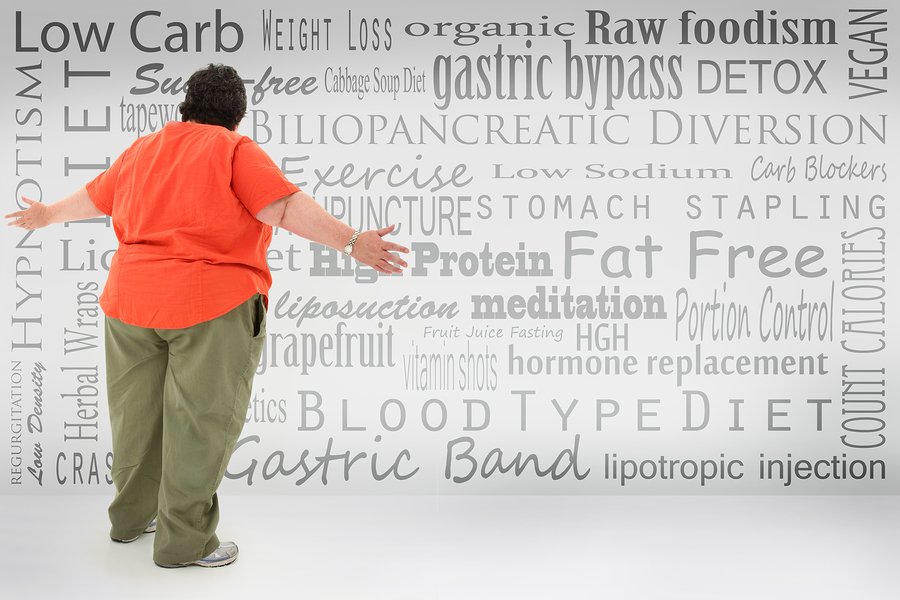 With all of the many sources of information on losing weight available in our online world these days, it’s tough to determine which kind of diet might truly work and not be simply full of hype. You might go by word of mouth based on what was successful for a friend, or maybe a specific diet just sounds more appealing. But ultimately, none of that may lead you to a plan that actually helps you shed pounds. According to new research, your dietary triumphs all appear to depend on your genetic makeup.

The study, which took place at Texas A&M University in College Station, found that our genes may contribute significantly to the body’s reaction to a particular diet, making different diets more beneficial to certain people than to others.1”Your best diet might depend on your genetics.” EurekAlert! 13 July 2016. Accessed 18 July 2016. http://www.eurekalert.org/pub_releases/2016-07/gsoa-ybd071116.php Instead of human subjects, this investigation was carried out using laboratory mice. There were four groups of mice, and within each group the mice shared the same genes. Therefore each group of mice represented a unique person.

Five distinct diets were fed to various mice in each of the groups during the six months of the experiment. These were the mouse version of a typical Western diet that is high in fat and refined carbohydrates; a Japanese-based diet including rice and green tea; a Mediterranean-style diet, with wheat as the primary carbohydrate and red wine on the menu; a version of an Atkin’s (or ketogenic) diet featuring low carb, high fat food; and normal mouse chow, to serve as a control.

Permitted to consume whatever quantity of food they desired, each mouse was tracked for intake levels. The scientists also took note of any effects the diets were having on the health and weight of the mice. They then evaluated all of the data to determine how the mice reacted to each different diet.

In a completely unsurprising finding, the Western diet had the most overall negative outcome for the mice. In general, the mice consuming the Western diet gained more weight, showed evidence of fatty liver disease, and their LDL or “bad” cholesterol levels went up. However, that being said, there was a major discrepancy between how much more some mice were affected than others.

The mice eating the Atkin’s-like diet varied as well in response. Two of the mice groups did not display any health consequences from the high-fat, low-carb fare. But the other two groups certainly did. They became obese and began to exhibit symptoms of metabolic syndrome, which is characterized by hypertension, abnormal cholesterol levels, and elevated blood sugar levels.

Of course, we need to keep in mind that this study was conducted on mice rather than humans, so the results would not necessarily translate to us. Mice were chosen due to their genetic similarities to people, but that still doesn’t mean we react in all the same ways. However, a 2015 study at the Weizmann Institute of Science in Rehovot, Israel showed that there is great variability in different human reactions to a diet,2Zeevi, David; et al. “Personalized Nutrition by Prediction of Glycemic Responses.” Cell. 19 November 2015. Accessed 19 July 2016. http://www.cell.com/cell/abstract/S0092-8674(15)01481-6. suggesting outcomes that are consistent with those of the current research. That said, the diets used in these studies are only vaguely representative of the actual versions of the diets used by humans. As Jon Barron has explained, the rat chow and mouse chow used in studies are very artificial constructs and have very little in common with real life rodent diets—or human foods for that matter.

Nevertheless, this study serves as a good reminder of the fact that no fad diet or even style of eating can be considered a magic bullet. You can’t expect to follow a diet’s rules for a limited time, lose weight, go back to your old habits, and keep the weight off. Instead of thinking of diets as short-term cut backs and restrictions, you need to change your overall eating habits. If you look at the situation from a long-term perspective, you’ll see it is about choosing lower calorie, more nutritious foods that will help you not only shed excess weight for good, but also become healthier. For more on what guidelines to follow for a diet that makes the most sense for the greatest number of people, check out Doctors Don’t Know Diets.

And another aspect not addressed at all in this study is the important role of exercise in losing weight and keeping it off. You need daily physical activity if you are to be healthy, so make sure as you start eating more nutritiously, you engage in a workout routine too. 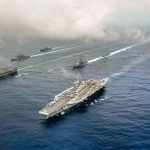