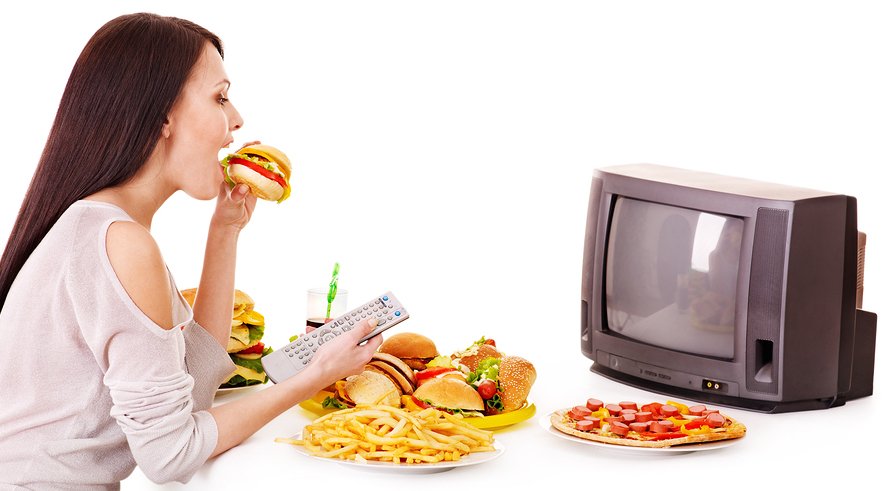 Eating in restaurants is usually a nice change of pace. After all, it means you don’t have to worry about meal planning, food purchases, preparation and cooking, or the clean up afterward. As an additional bonus, everyone can order what they are in the mood for, so no one complains that they don’t like what’s being served. There’s just one not-so-little problem with this scenario. According to new research, when you dine out, you are much more likely to be ingesting harmful chemicals along with your food.

The study, which was conducted at George Washington University in Washington, D.C., found that people who have recently eaten a meal in a restaurant tend to have elevated levels of phthalates.1 Varshavsky, Julia R.; et al. “Dietary sources of cumulative phthalates exposure among the U.S. general population in NHANES 2005-2014.” Environment International. 29 March 2018. Accessed 3 April 2018. http://www.sciencedirect.com/science/article/pii/S0160412017314666. Phthalates are chemicals used in the manufacture of plastics to give them flexibility, but they are readily absorbed in our bodies and directly interfere with the endocrine system.

This investigation included data on 10,253 American adults and children who were six or older, all of whom had participated in the National Health and Nutrition Examination Survey (NHANES) between 2005 and 2014. Urine samples that had been collected from each of the subjects were tested for the presence of phthalates. The volunteers had all answered questions about where they had eaten their meals the day prior to providing their samples.

Eating just one meal at a restaurant the day before was associated with an average phthalate level that was a whopping 35 percent higher than those of their peers who had only eaten home cooked meals. An earlier study by the same team of researchers found that phthalates were a problem in fast food consumption.2 Zota, Ami R.; et al. “Recent Fast Food Consumption and Bisphenol A and Phthalates Exposures Among the U.S. Population in NHANES, 2003-2010.” Environmental Health Perspectives. October 2016. Accessed 3 April 2018. http://ehp.niehs.nih.gov/15-10803/. However, the current investigation focused on a much wider array of dining establishments and showed that eating in all types of restaurants and cafeterias appeared to produce similar results.

What did make a difference in the level of increased phthalates, though, was what the volunteer chose to consume at the restaurant. When the researchers broke the restaurant meals down by what was eaten, they noticed a particular pattern. The subjects who had eaten hamburgers and similar meat-based sandwiches in restaurants were more likely to have higher phthalate levels the next day than those eating other meals, even those that included French fries and pizza. Interestingly, however, eating a hamburger at home was not associated with as great an increase in phthalates in the urine.

It would appear that there are multiple factors at play here. First of all, there is the issue of the meats corresponding to a greater increase in phthalate levels than was seen with a number of less-than-healthy foods. Hamburgers do typically have a higher fat content than either pizza or fries, which may play a role. And another factor could be animal proteins, which have been found to serve as a more efficient vehicle for phthalate absorption than other foods.

The other issue is the primary focus of the current study, the fact that our exposure to phthalates is considerably higher when we dine out. Since phthalates can leach into food as it is being processed, from plastic packaging, and even through food handlers’ use of plastic gloves, it makes sense that consuming restaurant meals would increase our exposure.

So, what does this really mean for you? Well, on the one hand, we know that phthalates are dangerous hormone disrupting chemicals that have been linked to damage to sperm, asthma, obesity, cancer, and birth defects. That’s why it is very important to minimize our exposure. On the other hand, and being realistic, with their pervasive use by the food industry, we are never going to completely avoid phthalates.

Ultimately, it comes down to making smart choices. Since phthalates show up in greater concentrations after dining out, you probably want to limit the number of restaurant meals you have. And when you do eat out, choose dishes that don’t feature much animal fat to cut back on your phthalate exposure. And when you eat at home, opt for fresh items instead of those in plastic containers. The less processing your food has gone through, the better. 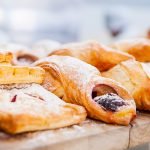