Are Processed Foods More Than Half Your Calories? 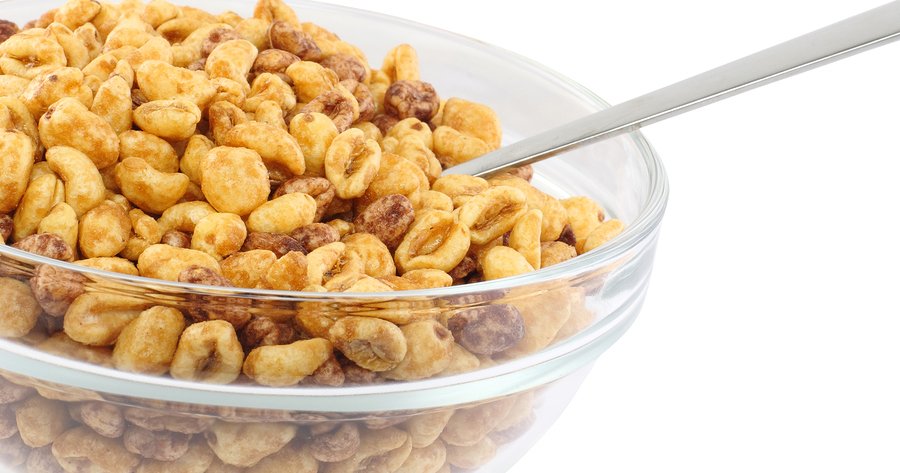 We all give in to temptation now and then and eat foods we know are unhealthy. The only problem is that many of us are consuming unhealthy foods much more frequently than we should. Processed foods–which are often very high in fat, sugar, and sodium–make up a larger part of most people’s diets than they likely realize. In fact, new research suggests that well over half of the calories consumed by the average American are coming from processed foods.

The study, which took place at the University of North Carolina at Chapel Hill, found that a whopping 61 percent of the food Americans purchase at the supermarket is highly processed.1 Oaklander, Mandy. “61% of Your Calories Are From Highly Processed Food: Study.” Time. 21 May 2015. Accessed 24 May 2015. http://time.com/health The subjects were approximately 157,000 men and women residing in the United States. They agreed to use special barcode scanners while grocery shopping so the scientists would be able to track their purchases. The investigation stretched from 2000 through 2012, with participants followed for a period ranging from 10 months to the full 12 years.

Going by the USDA definition of processed food as anything edible that is not in its original agricultural state, the researchers sought to categorize processed foods to determine how much of each kind we are consuming. After all, by the USDA’s standards, a bag of frozen peas is just as much a processed food as is a box of Cocoa Puffs. So they used software that sought out key words in the ingredient listings for the 1.2 million items that were purchased over the course of the study.

All of the food products were then classified into one of four groups. Minimally processed foods were those that were changed from their natural state only slightly, such as frozen meat or bagged salad. Basic processed foods were the next group, made up of single-ingredient items that had been altered somewhat, including sugar, flour, and oil. The moderately processed foods category consisted of those items still similar to their original source, but with additives, such as pasta and chocolate bars. The final group was made up of highly processed foods, which are items that bear no resemblance to the plant or animal source from which they came, like donuts and energy drinks.

As bad as all of this news is, there is an important point about the way this study was designed that needs to be highlighted because things might not be quite as bad as these findings suggest. Much of the fresh food that was likely being purchased could not be identified because it usually did not have a bar code to be scanned and certainly would not have a list of ingredients. Therefore, any fresh produce the shoppers were buying was not factored in to the data at all. Of course, that being said, there is no denying that many Americans buy a lot more chips and cookies than they do peaches and heads of lettuce. And whether it’s 60 percent or only 40 percent of your total caloric intake, 1,000 calories a day of highly processed food is still 1,000 calories a day of highly processed food–each and every day.

The reality is that many people simply rely too heavily on the convenience of processed foods and prefer the flavor of these sugary, high fat, and sodium-laden items. But these are habits we need to try to break or at least get under control if we want to be healthy. Try replacing just one or two processed items in your shopping cart each week with a fresh, natural food to improve your nutrition a little at a time. Experiment with recipes to find preparation methods that are easy and offer a taste you like. Making small changes can eventually add up to big improvements in your fitness over time.