Does Your Eye Color Influence SAD? 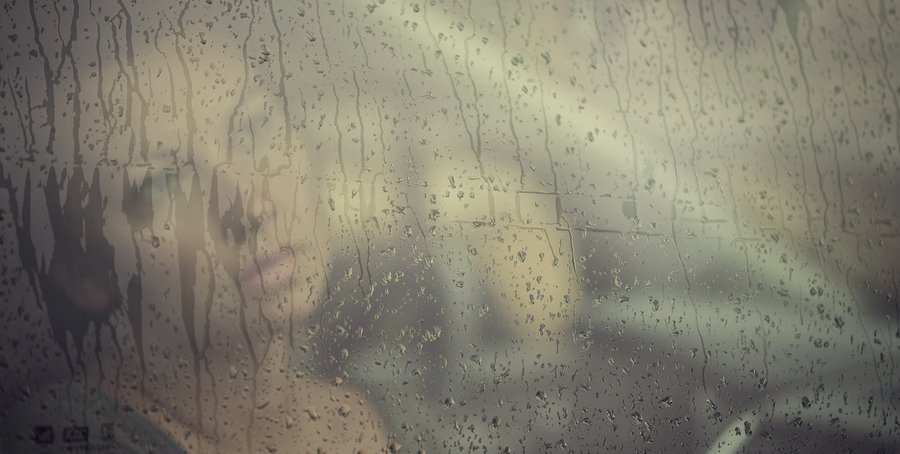 In most areas with colder climates, we are smack in the middle of winter. This time of year, being post-holidays and far off from spring can bring on the doldrums in a lot of people. But if your blues are occurring more than just an occasional day here and there during the winter, it is possible that you’re experiencing Seasonal Affective Disorder. And recent research suggests that your eye color might be to blame.

The study, which took place at the University of South Wales in the United Kingdom, found that people with brown or very dark eyes may be more likely to be affected by Seasonal Affective Disorder (SAD) than those with blue or other light-colored eyes.1 Workman, Lance; et al. “Blue Eyes Keep Away the Winter Blues: Is Blue Eye Pigmentation an Evolved Feature to Provide Resilience to Seasonal Affective Disorder?.” Journal of Behavioural Science & Psychology. 7 May 2018. Accessed 6 January 2019. http://chembiopublishers.com/OAJBSP/OAJBSP180002.pdf. These results are based on an investigation that included 175 college students, all of whom attended one of two universities, either in South Wales or in Cyprus.

The subjects completed questionnaires that probed how their mood shifted from season to season. Many questions specifically focused on changes in areas such as sleep patterns, appetite, energy levels, and weight that occurred over the fall and winter months.

An analysis of the responses showed that the participants with blue or other light-colored eyes earned significantly lower scores on this seasonal pattern assessment questionnaire than their peers with brown or other dark-colored eyes. A lower score correlates to less of a risk of being affected by SAD.

SAD is a form of depression that appears in some people when the days become shorter and they are exposed to less sunlight, beginning in the fall and continuing through the winter. It is associated with symptoms such as weight gain, decreased energy, sleep problems, and a desire to withdraw socially, and is estimated to affect approximately 15 million people, or about 6 percent of the adult population in the United States, primarily in the northern climates. Another 14 percent of the adult US population (35 million) suffers from a lesser form of seasonal mood changes, known as winter blues.2 Rosenthal NE. Winter Blues: Everything You Need to Know to Beat Seasonal Affective Disorder. New York, NY: Guilford Press; 2006. (Of course, seasonality affects people all over the world. The prevalence of SAD in Oslo, Norway, for example, was reported as 14 percent in contrast to 4.7 percent in New York City.3 Rosenthal. In fact, someone may have winter blues while living in southern climates and convert to full-blown SAD if he or she moves to a northern climate.)

Why might individuals with darker eyes be more likely to develop Seasonal Affective Disorder? The answer isn’t certain, but it may have something to do with the amount of light our eyes absorb. Typically, people with lighter colored eyes do not absorb as much light as those with darker colored eyes because they have less pigmentation. (Consider that dark clothes absorb light, whereas light colored clothes reflect it.) That might partially explain why blue-eyed people wouldn’t be as readily affected by diminished light exposure, since they are accustomed to a lower intake of light to begin with.

Another factor could be the production of melatonin, a hormone released in the brain that helps keep our circadian rhythms in sync. This is also related to the pigmentation of the irises, and since people with lighter eyes have less pigmentation, they produce less melatonin during the winter months than people with darker eyes. Melatonin typically helps us fall asleep, but producing greater quantities can result in feelings of lethargy or depression. In any case, while this research was not designed to prove cause and effect, it did demonstrate a connection between darker colored eyes and an increased chance of developing SAD.

But don’t panic that you got the short end of the genetic stick by being born with brown eyes. After all, most dark-eyed people do not develop SAD and some light-eyed people do. And there are ways we can all take steps to help prevent this condition. Make sure you receive adequate exposure to sunlight in the fall and winter. If you’re stuck in an office all day and don’t leave until well after nightfall, do your best to get out at lunchtime every day. Even a 30-minute walk outdoors will go a long way toward alleviating any SAD symptoms you are experiencing. Don’t hesitate to lobby for a seat near a window either, as research has found that workers with a window view tend to have a higher quality of life. And if all else fails, you can pick up a “light therapy lamp,” often sold under the heading “SAD, or Seasonal Affective Disorder,” lamp.4 http://www.amazon.com/s/ref=nb_sb_noss_2?url=search-alias%3Daps&field-keywords=sad+lamp 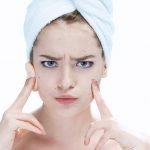