Feed a Cold, Starve a Fever?? 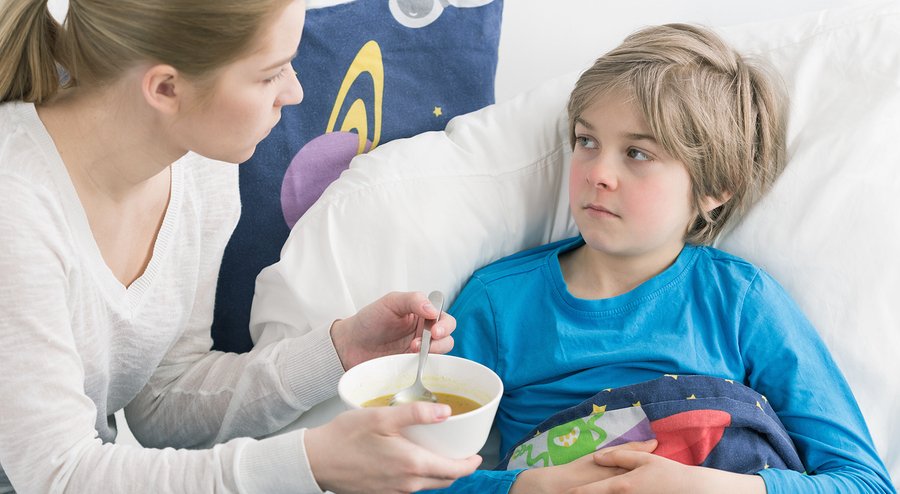 If you learned the adage “feed a cold, starve a fever” as you were growing up, you’re hardly alone. But is there actually any merit to this old wives’ tale? Well, as it turns out, Mom really does know best…sort of. New research suggests that we should take it seriously as it might help us fight off infections more effectively.

The study, which was conducted at the Yale School of Medicine in New Haven, Connecticut, found that when we feed a viral induced cold and starve a bacteria induced fever we may bolster our immune system’s capacity under both scenarios to fend off the pathogens making us sick.1 Wang, Andrew; et al. “Opposing Effects of Fasting Metabolism on Tissue Tolerance in Bacterial and Viral Inflammation.” Cell. 8 September 2016. Accessed 12 September 2016. http://www.cell.com/cell/fulltext/S0092-8674(16)30972-2. Mice were the subjects of this investigation, which was comprised of several related experiments after the mice were infected with various germs.

For the initial experiment, a group of mice received Listeria monocytogenes, a bacterium associated with food poisoning. Needless to say, the mice lost interest in food and stopped eating. Those that were allowed to skip meals recovered. But some of the mice were force fed, and a portion of this group died. Interestingly, it wasn’t all food that lead to fatalities. When fed proteins and fats, the mice didn’t die; only the mice fed glucose did. The scientists also dispensed a glucose molecule called 2-DG, which prevents the body from metabolizing glucose, to some of the mice being force fed, and those mice survived the infection.

A second group of mice was infected with a flu virus known as A/WSN/33. The outcome in these virally infected mice was the opposite of that in the bacterially infected mice. Those mice force fed with glucose recuperated, while the ones fed no glucose or provided with 2-DG ended up dying.

In an attempt to determine why there were such different results depending on whether the infection was viral or bacterial, the researchers performed brain scans on the mice that had died during the experiments. The scans revealed that the portion of the brain affected varied depending on which type of pathogen caused the infection. This may suggest that our metabolic system plays a role in influencing the signals sent out by the brain to impact the immune system.

As the trials took place in controlled laboratory conditions, no other factors were involved that might have played a role in the strengthening or weakening of the germs. Therefore, it would appear to make a compelling case for the presence or absence of glucose as the single key to whether each mouse would survive their infection—again, depending on whether the infection was viral or bacterial.

While these results are thought provoking, we do need to remember that the experiments were on mice, not people. Our metabolism, immune system, and other bodily functions do not operate the same way. That much is readily apparent just from the outcomes alone—most of us are not going to perish as the mice did if we do feed a fever or starve a cold. But when we forgo food (or at least sugar) during a bacterial infection or make sure we eat something nutritious while fighting a viral infection, we just might help bolster our immune defenses and shorten the duration of the illness.

These findings are in line with those of earlier research as well. In fact, a 2002 study at the Academic Medical Center in Amsterdam, The Netherlands also found merit in starving a fever and feeding a cold in human subjects through balancing the activation of T cells in the immune system.2 van den Brink, Gijs R.; et al. “Feed a Cold, Starve a Fever?” Clinical and Diagnostic Laboratory Immunology. January 2002. Accessed 13 September 2016. www.ncbi.nlm.nih.gov/pmc/articles/PMC119893/.

But there are other opportunities to shore up your immunity and fight off infections too. Take the Baseline of Health approach to naturally optimize your immune system and prevent yourself from developing infections much of the time. And when you do get sick, use an anti-pathogen formula with natural, high-quality ingredients that strengthens your defenses so your body can get rid of the germs—bacterial or viral—and return to a healthy state quickly. 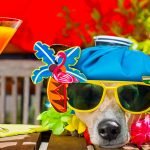