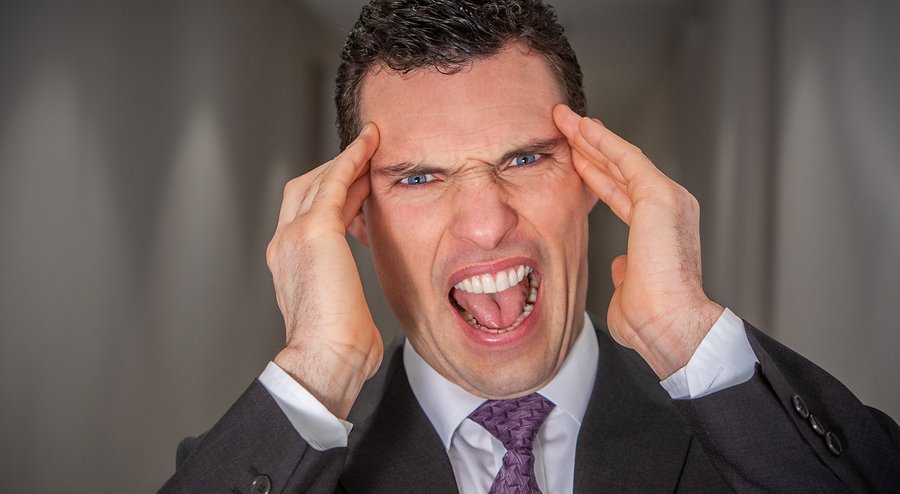 There is now new proof that experiencing negative emotions can actually increase a person’s perception of pain.  Recent research out of Utrecht University in the Netherlands found a link between such emotions as anger and sadness and heightened levels of discomfort in women.

The study participants were 121 women, of whom 62 have a diagnosis of fibromyalgia and 59 are without the condition. In the study, all of the women were asked to think of a neutral thought, another that made them angry, and a sad one. At the same time, they were given electrical shocks to induce pain. Universally, the women with and without fibromyalgia reported pain increases in response to both angry and sad thoughts.  And the greater their emotional reaction to these scenarios, the more intense the pain response they described. If these results hold up, this will necessitate a significant change in the way we think about fibromyalgia…and pain in general.

Previous research has already determined that women with fibromyalgia experience negative emotions more often than women who do not have the condition.  But this presents us with a chicken and egg conundrum. Were the women experiencing chronic pain because of an overload of negativity or because discomfort from their ailment makes them feel negative more frequently? This exact type of mind-body connection is covered at length in Lessons from the Miracle Doctors, in the chapter appropriately titled, “The Thought that Kills.”  Through research in the field of psychoneuroimmunology, links have been discovered between our thoughts, conveyed through our nervous systems, and our immune systems.  The brain puts out neuropeptides — chemicals similar to hormones — to interactively communicate with the other parts of the body.  Through the nervous system and circulatory system, the brain is able to interact with everything from the immune system to bones and glands, from the heart to bone marrow, veins and arteries, and individual cells…right down to the very structure of our DNA.

Again focusing on the immune system for a moment, when the immune system is compromised by chemical signals triggered by negative emotions and sent out by the brain, the body’s defenses against infection are stressed and illness and disease can gain a foothold.  Negative emotions have been shown to be a risk factor in the development of cancer.  The body is weakened down at the structural level and fails to stop the growth of abnormal cells.  A study conducted in China found that experiencing negative emotions was among the top risk factors for colon cancer, along with dietary issues, having first-degree relatives with a history of the disease, and previous lower digestive tract ailments.

This connection between negativity and disease has been proven time and time again in scientific studies with devastating — and sometimes deadly–results.  In other research, done through the Centers for Behavioral & Preventive Medicine at Brown Medical School and The Miriam Hospital in Providence, Rhode Island, a strong association was shown between negative emotions and the development of coronary heart disease.  Those with the most consistently negative emotions also experienced the greatest incidence of heart ailments.

Atherosclerosis, a key factor in the onset of heart disease, has been linked to negative emotions as well.  Over time, the build of fatty deposits on the arterial wall associated with atherosclerosis can lead to blockages that slow or obstruct the flow of blood to the heart, leading to a heart attack.  If the blockage impedes blood flow to the brain, the result may be a stroke.  In a study out of Tel Aviv University in Israel, researchers discovered that those who had suffered from strokes were much more likely to have experienced anger or another negative emotion in the two hours prior to the event than during the day before.

The latest studies on negative emotions and pain once again confirm that negative emotions can take you on a downward spiral from a greater perception of pain, through serious disease, and straight on into death.  Since your body is very much a product of your thoughts, it’s essential to learn to change the way you deal with negative emotions…because those very thoughts can kill.