Teen Dating Violence on the Rise 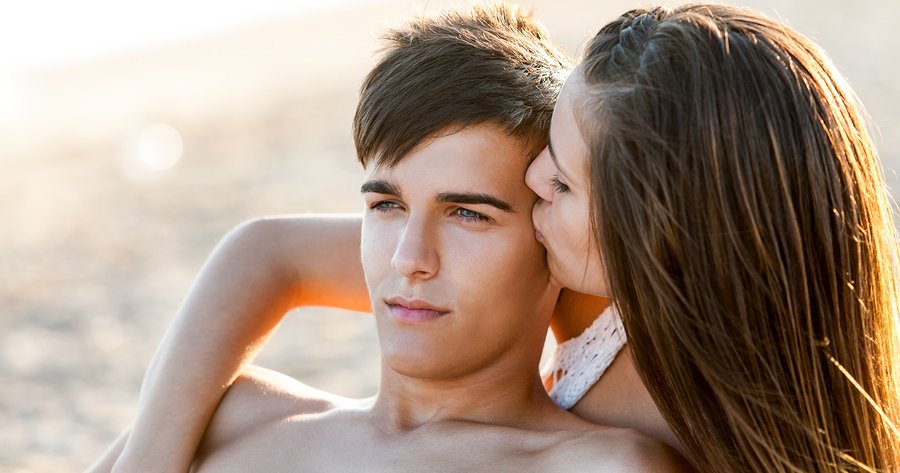 Ahh to be young and in love. It can be a magical time of life when you are a teenager, still new to the world of dating, and yet find a special someone for a romantic relationship. But the sweetness of holding hands as you walk down the street and talk for hours getting to know one another doesn’t always tell the whole story. Sadly, there is a seamier side to some teenage dating as well. Much like abusive relationships between adult couples, there are teens who also experience violence at the hand of a partner. And new research suggests that their numbers have sharply increased recently.

The study, which took place at the Centers for Disease Control and Prevention in Atlanta, Georgia, found that an astonishing one in every five teenage girls reported that some type of violence had been inflicted upon them by their partner in the past year.1 Sifferlin, Alexandra. “Teen Dating Violence Harms Both Genders, Government Report Shows.” Time. 2 March 2015. Accessed 11 March 2015. http://time.com/3726569/teen-dating-violence The subjects were approximately 9,900 male and female high school students. They were asked in a questionnaire if they had been harmed by a significant other within the last 12 months. A segment of both boys and girls responded affirmatively, with the girls about twice as likely to report being victimized as the boys.

The survey contained questions about the kind of violence experienced by the participant as well as other negative behaviors. When the results were tallied, the scientists discovered that approximately seven percent of female teens had encountered physical violence in their relationship, eight percent encountered sexual violence, and another six percent dealt with both physical and sexual violence.

And their male peers, while not as high risk, were not immune to violence from their partners either, and the numbers were noticeably higher than you might expect. Approximately four percent of the boys were victims of physical violence, three percent experienced sexual violence, and just over three percent faced both kinds of violence. Nor were these violent encounters one-time occurrences for either gender. The majority of the participants who reported violence by their mate said it had happened multiple times.

In addition, the teens who had experienced dating violence were more likely to report engaging in risky behaviors such as alcohol and drug use as well as having suicidal thoughts more often than their counterparts with no history of abuse. It is awful, yet not surprising that those problems were associated with dating violence. A 2001 study at the Harvard School of Public Health in Boston found links between dating violence in adolescence and a host of problems including smoking, binge drinking, drug use, eating disorders, and attempted suicide.2 Silverman, JG; et al. “Dating violence against adolescent girls and associated substance use, unhealthy weight control, sexual risk behavior, pregnancy, and suicidality.” Journal of the American Medical Association. 1 August 2001. Accessed 12 March 2015. http://www.ncbi.nlm.nih.gov/pubmed/11476659

The overall results of the current research clearly demonstrate an upswing in dating violence among the teenage population–almost a doubling, in fact. The findings of earlier CDC questionnaires on the topic showed approximately 10 percent of all teens reporting experiencing violence by their mates. Since many adolescents are known to avoid reporting abuse and even hide these instances from their parents, it is certainly possible that the numbers are actually considerably higher than either of the studies projects.

So how do you break the cycle if your child, a relative, or any teenager you care about has been on the receiving end of violence in a relationship? Start by letting him or her know you care and are there for them. Try to initiate a conversation about your concerns in an encouraging and supportive way. They may benefit from talk therapy with a counselor with experience in this area who can help build their confidence, improve their self-respect, and develop higher expectations of how they should be treated.

It’s essential to instill in all of our children the concept that no one should ever harm them physically or emotionally, as well as never doing any violence to others. Sometimes this behavior is the result of children modeling the violent behavior that they have seen occur between their parents and absorbed it as normal. But we all have the power to change things moving forward and start forming healthier patterns in our relationships.