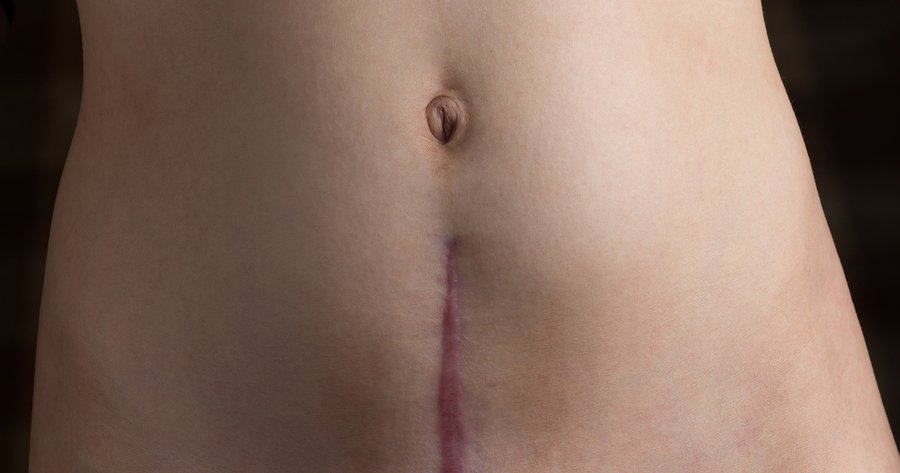 It should not be news to anyone who reads this website that having a cesarean section is not the ideal way to deliver your baby. This surgical procedure comes with certain health risks to both mother and child. And now new research is offering evidence that some C-sections are even worse when it comes to the long-term health of your child.

The study, which was conducted at the University of Aberdeen in Scotland, found that while all babies delivered via C-section are at higher risk of developing several conditions, those who are born after a “scheduled” C-section face the greatest likelihood of health problems over time.1 Black, M.; et al. “Planned Cesarean Delivery at Term and Adverse Outcomes in Childhood Health.” Journal of the American Medical Association. 1 December 2015. Accessed 23 December 2015. http://www.ncbi.nlm.nih.gov/pubmed/26624826 The subjects were 321,287 full-term, first-born babies born in Scotland over the course of 14 years from 1993 to 2007. The majority, nearly 79 percent of the infants, were delivered vaginally, while 17% were born after emergency C-section, and the remaining four percent were born after a scheduled C-section.

The scientists analyzed the records from the national birth and medical databases to track the health of these children through early 2015. They specifically looked for the development of asthma, irritable bowel syndrome, cancer, Type 1 diabetes, obesity, and early morbidity among the participants.

But the most considerable difference was discovered in the chance of developing Type 1 diabetes. The babies delivered by a scheduled C-section had a whopping 35 percent greater risk of developing Type 1 diabetes during childhood than the babies who had been delivered by emergency C-section. In fact, even after the researchers controlled for various influences relating to the mothers, this large discrepancy remained.

In several other areas, including rates of cancer and irritable bowel syndrome, no statistically significant differences were noted due to method of birth. However, the investigators did find that all of the babies delivered via C-section–whether planned or emergency–were more likely to be obese at five years old.

But why would it be that there are more health risks to the child after a scheduled C-section compared to an emergency C-section? After all, the emergency C-section is performed after some sort of problem during labor that is preventing a vaginal birth from occurring safely, which would suggest it might be the more dangerous option. The key is probably in the fact that at least some degree of labor took place. A vaginal birth was shown in a 2013 study at the University of Alberta in Edmonton, Canada to be protective of the newborn by transferring beneficial bacteria from the mother, which is vital in helping to shape the infant’s developing immune system.2 Azad, Meghan B.; et al. “Gut microbiota of healthy Canadian infants: profiles by mode of delivery and infant diet at 4 months.” Canadian Medical Association Journal. 19 March 2013. Accessed 24 December 2015. http://www.cmaj.ca/content/185/5/385.full?sid=a8737f9a-4c9f-4d46-bf48-51cfeff9f3a2

This is crucial information for women to be aware of, especially since C-section numbers have been on the rise for years now. In the United States alone, 32.7 percent of all births nowadays are Cesarean sections according to the Centers for Disease Control and Prevention. And scheduled C-sections have risen from 3.3 percent among low-risk women in 1991 up to 5.5 percent among that population in 2001. Some women are electing to put a date on the calendar for their C-section because they want the convenience of knowing just when junior will be arriving to make planning and maternity leave easier, and their obstetricians are okay with it.

Conversely, you can have the best natural birth plan organized, with relaxing music playing, massage tools ready, and breathing exercises that help you get through labor without any pharmaceutical intervention. But things can and do go wrong sometimes, and if a C-section is deemed medically necessary, you do need to trust your doctor. But scheduling a C-section to make life run a little more smoothly is clearly not worth the risks to you (it is a major abdominal surgery) or, as we now have learned, to your baby-to-be. 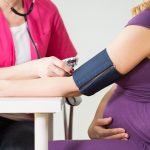