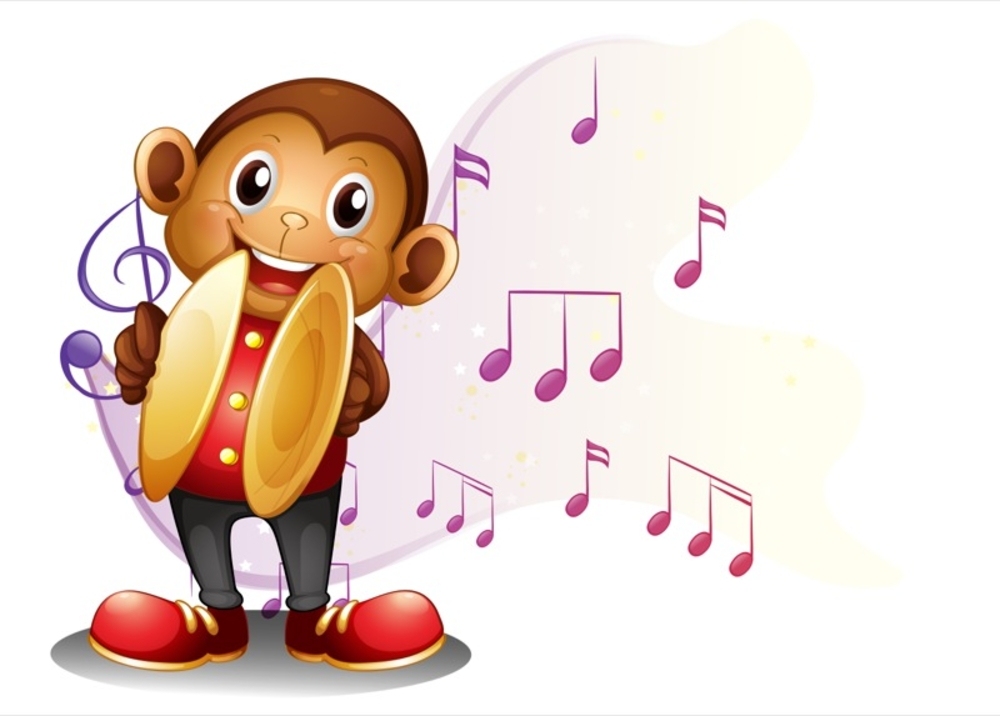 The holiday season may be coming to a close, but between gift cards and exchanges that need to be made, it seems as if there is still plenty of shopping to do. That may particularly be the case for those people with small children who were barraged with presents from doting grandparents and other well-meaning relatives. If you’re having trouble deciding which toys to keep and which to return or what to purchase for your little one with the gift cards galore, you might want to take into consideration new research that shows that talkative, musical gadgets can have a negative impact on your baby.

The study, which was conducted at Northern Arizona University in Flagstaff, found that the fancy electronic toys that feature lights, music, and talking may be detrimental to your baby’s language development.1 Sosa, Anna V. “Association of the Type of Toy Used During Play With the Quantity and Quality of Parent-Infant Communication.” JAMA Pediatrics. 23 December 2015. Accessed 29 December 2015. http://archpedi.jamanetwork.com/article.aspx?articleid=2478386 The subjects were 26 children ranging in age from 10 to 16 months and their parents. Three groupings of toys were provided to each family. The first collection contained a variety of electronic items that included a talking farm set, play cell phone, and baby laptop. The second assortment featured more traditional, old-fashioned playthings such as rubber blocks with pictures, shape sorters, and wooden puzzles. The third grouping was made up of board books that focused on colors, shapes, or animals. The scientists set up audio devices in each of the volunteer’s homes to record the sounds made as they played with each toy.

Both the traditional toys and the books were shown to be more beneficial to the toddlers’ burgeoning speech skills than the electronic toys. The investigators discovered a measurable difference in the quantity as well as the quality of language, with the playtimes centered round the electronic gizmos much less stimulating than those involving the other items. In fact, in every way that the researchers analyzed the playtime sounds, the electronic toys lost out. The parents spoke less to the babies while they were engaged with the electronic toys, and the parents also responded less frequently when the babies vocalized. In addition, the babies spoke the least, and when they did speak, they typically did not use content-specific words. In total, there were far fewer “conversations” between the parents and their children while playing with anything electronic.

Perhaps not surprisingly, the greatest generator of verbal exchanges between the parents and babies came from the books. Reading books together can promote closer contact as you look at the pages simultaneously, and the parent is fully engaged while speaking, which helps build the baby’s vocabulary. All of the traditional toys also promoted greater interactions and more communication between the parents and children than did the electronic toys. And these interactions increase a toddler’s language skills and also help them learn to take turns and role play.

There were some shortcomings in this trial, notably in its very small size. Additionally, the families selected were similar in background, so the outcomes don’t tell us whether they would truly apply to a diverse audience. But based on the findings of other investigations, it is likely that we can make the leap that traditional toys and books might foster better communication skills than noisy talking toys do. A 1998 study at Illinois State University in Normal showed that toys and activities that promote creativity and fantasy play greatly benefit children’s development of self-discipline and executive function largely because they will talk to themselves about what they are doing.2 Krafft, Kerry C. and Berk, Laura E. “Private speech in two preschools: Significance of open-ended activities and make-believe play for verbal self-regulation.” Early Childhood Research Quarterly. 1998. Accessed 30 December 2015. http://www.sciencedirect.com/science/article/pii/S0885200699800659

In the end, if grandma went all out and purchased a big, expensive electronic toy that she was sure would teach your one-year-old the alphabet in short order, you don’t necessarily have to run to the store to return it. It is okay to own one or two of these toys. But if your little one seems to enjoy playing with talking light-up toys, limit his or her exposure to every now and then. Instead, rely on the old standby toys of the kind that you grew up enjoying. Build block towers together, take turns putting puzzle pieces in place, and fit the triangle in the appropriate slot…talking with baby every step of the way. And of course don’t forget story time, when you can cuddle and bond on the couch while you read a few good books.