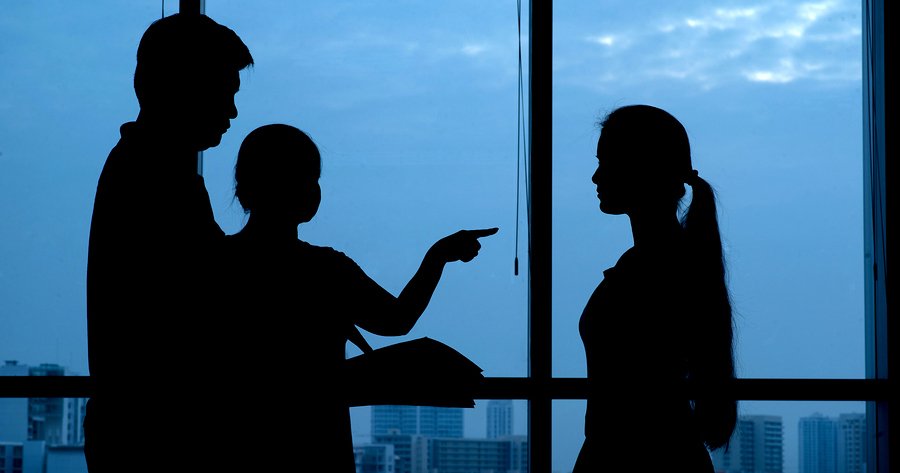 It is a tough adjustment for many parents when their children start college. They’re young adults at this point, becoming much more independent and often living away from home for the first time. But if it’s your impulse to make them feel guilty for not always keeping in touch or pressure them into getting top grades, it turns out that you may not doing your child any favors. According to new research, these types of behavior in parents can result in their college kids treating other people badly.

The study, which took place at the University of Vermont in Burlington, found that when parents act in a manipulative or controlling manner, at least some of their college-student children convert the stress they feel into mean actions toward their friends and classmates.1 Wagner, Caitlin R. and Abaied, Jamie L. “Skin Conductance Level Reactivity Moderates the Association Between Parental Psychological Control and Relational Aggression in Emerging Adulthood.” Journal of Youth and Adolescence. 13 January 2016. Accessed 26 January 2016. http://link.springer.com/article/10.1007%2Fs10964-016-0422-5 The subjects were 180 college students, more than three-quarters of whom were female. To assess the amount of parental control exerted, each of these participants completed a survey with specific questions regarding their parents’ behavior.

Then, in an interesting twist, the scientists evaluated the volunteers’ physiological response to stress to determine how they tend to react. The students came to the laboratory, where sensors capable of recording the tiniest of changes in perspiration were attached to their fingers. Sweating is one of the main signals that the sympathetic nervous system is experiencing a boost in activity. This is a normal way for the body to react to stress, part of our automatic “fight or flight” response that also delivers an increased heart rate and faster breathing.

To evoke these stress responses, the researchers conducted interviews with the subjects and asked them to discuss some painful incident they had gone through with someone close to them, such as ending a relationship with a significant other or a serious falling out with a roommate or best friend. The sensors measured their sweat levels as they recounted their emotional story.

Based on their sweat production, the participants were categorized into one of two groups. Those who perspired more copiously were more noticeably upset. This “high arousal” group was more likely to demonstrate anger and react before they think things through. In contrast, the second group perspired considerably less. This “blunted arousal” group was more likely to remain calm under stress and take the time to strategize an aggressive response to some perceived slight.

But in either case, it is bad news for friends and others in close contact with these stressed out students. The “high arousal” types are the individuals we all know who don’t hesitate to lash out at others, make a scene, or publicly embarrass someone. The “blunted arousal” types are those people who instead are coldly calculating and plot to inflict some emotional damage such as exclusion from a big social event or spreading rumors behind the back of a peer. The students whose parents exerted a greater amount of control displayed higher levels of aggression, while those with parents less intent on controlling them displayed far less aggression.

Unfortunately, the study was limited in scope due to the very small size of the subject pool. It also would have benefited from a more equal gender mix, since the mainly female population sample leaves the question hanging as to whether males are influenced to the same degree. But the findings do correlate with other research such as a 2003 study at The Chinese University of Hong Kong that showed harsh parenting styles negatively affect both the emotional well-being and level of aggression in younger kids.2 Chang, Lei; et al. “Harsh Parenting in Relation to Child Emotion Regulation and Aggression.” Journal of Family Psychology. December 2003. Accessed 27 January 2016. http://www.ncbi.nlm.nih.gov/pmc/articles/PMC2754179/

Ultimately, it is difficult to change the dynamics of a relationship that has evolved over so many years. But it is worthwhile trying, whether you are the parent or the kid in this scenario. Exerting control over your children may come from the desire to have everything work out perfectly for them, but it is unhealthy for both of you. It’s essential to let your now-grown child be independent and make his or her own choices and mistakes. You can be there to help out if something goes wrong, but they will never develop the confidence to try if you always step in.

If you recognize yourself as the young adult whose mom or dad is constantly pressuring you, a conversation about their behavior may be all it takes to help them recognize how they are adversely affecting you. But if that doesn’t do the trick, find a trusted friend to talk to, start exercising regularly, and lead a healthier lifestyle to alleviate your stress so you don’t end up inadvertently taking it out on someone close to you. 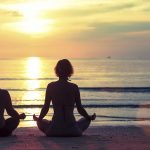 You Need a Vacation!