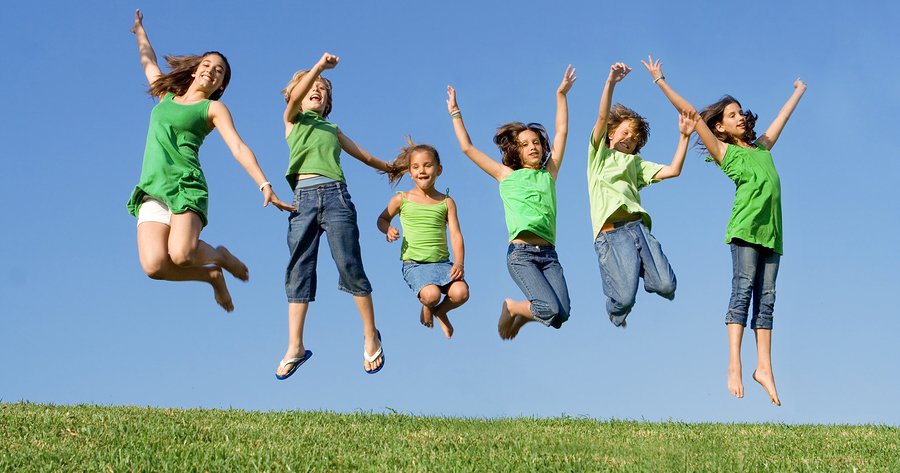 If your child has been diagnosed with attention deficit/hyperactivity disorder (ADHD), chances are good that you were aware of some of the symptoms before testing began. Still, it is always a little shocking to receive confirmation of a health problem in your little one, even something as common as ADHD. What’s even worse is that treatment recommendations almost always immediately focus on pharmaceutical drugs to be taken daily and sometimes indefinitely. In fact, there are six million prescriptions for Ritalin filled annually in the U.S.1 Dr. Tunis Hunt. “Natural Options for ADD/ADHD.” drtunisjr.com (Accessed 6 June 2016. http://drtunisjr.com/natural-options-for-addadhd/ It’s reached the point that pharmacists in the U.S. distribute five times more Ritalin than the rest of the world combined; no other nation prescribes stimulants for its children in such volume. But what can you do if that’s what your doctor tells you is necessary? It turns out, according to new research, you may be able to make significant improvements in your child’s symptoms simply by modifying a few lifestyle choices.

The study, which was conducted at the Center for Behavioral Neuroscience at American University in Washington, DC, found that kids with ADHD may benefit greatly from making positive, health-related lifestyle changes.2 Holton, Kathleen F. and Nigg, Joel T. “The Association of Lifestyle Factors and ADHD in Children.” Journal of Attention Disorders. 28 April 2016. Accessed 5 June 2016. http://jad.sagepub.com/content/early/2016/04/25/1087054716646452.abstract The subjects were 184 children diagnosed with ADHD and a control group of 104 kids who did not have the condition. All of the boys and girls were between the ages of seven and 11.

By surveying the children’s parents to ascertain the participants’ typical daily behaviors, the researchers determined that the kids with ADHD were almost twice as likely not to partake in a range of healthy activities compared to their peers without ADHD. The guidelines the scientists utilized are those recommended by a variety of organizations, including the American Academy of Pediatrics, National Sleep Foundation, and United States Department of Agriculture.

The specific recommendations they focused on were limiting total screen time of television, video games, and computer usage to a maximum of one to two hours daily; spending at least one hour a day engaged in physical activity; averaging between nine and 11 hours of sleep per night; limiting consumption of beverages containing sugar; taking a multivitamin supplement daily; reading regularly; and drinking from seven to 10 cups of water each day.

The study participants with ADHD took part in these behaviors much less often, which suggests that there may be positive effects on their symptoms if they do begin making some of these lifestyle improvements. Unfortunately, the population sample included was relatively small and the research was not designed to show the actual improvements that might occur if healthier behaviors are adopted. However, the bulk of these recommendations have been linked in earlier investigations with behavioral modifications that might reduce problematic symptoms in those with ADHD.

For example, watching more hours of television at a young age was shown in a 2004 study at the University of Washington, Seattle to result in attention problems over time.3 Christakis, Dimitri A.; et al. “Early Television Exposure and Subsequent Attentional Problems in Children.” Pediatrics. April 2004. Accessed 6 June 2016. http://pediatrics.aappublications.org/content/113/4/708 What’s more, getting a full night’s sleep was found in a 2015 study at the University of Melbourne in Australia to improve symptoms in kids with ADHD.4 Hiscock, Harriet; et al. “Impact of a behavioural sleep intervention on symptoms and sleep in children with attention deficit hyperactivity disorder, and parental mental health: randomised controlled trial.” BMJ. 20 January 2015. Accessed 6 June 2016. http://www.bmj.com/content/350/bmj.h68 Five-year-olds drinking a greater quantity of sugar-sweetened beverages were shown in a 2013 study at Columbia University in New York, New York to exhibit more aggression, withdrawal, and difficulty maintaining attention than their peers who consumed less or none of the drinks.5 Suglia, Shakira F.; Solnick, Sara; and Hemenway, David. “Soft Drinks Consumption Is Associated with Behavior Problems in 5-Year-Olds.” Journal of Pediatrics. November 2013. Accessed 6 June 2016. http://www.jpeds.com/article/S0022-3476(13)00736-1/fulltext And increasing water intake not only helps provide a healthier substitute for the sugary beverages, but also maintains hydration.

Last but certainly not least, making sure your child gets exercise daily is essential. A 2014 study at the University of Illinois at Urbana-Champaign determined that physical activity improves focus, the ability to remember new information, and the capability to switch tasks fluidly in kids with ADHD.6 Hillman, Charles H.; et al. “Effects of the FITKids Randomized Controlled Trial on Executive Control and Brain Function.” Pediatrics. October 2014. Accessed 6 June 2016. http://pediatrics.aappublications.org/content/134/4/e1063.full#sec-8

Truthfully, these are all good suggestions whether your child has ADHD or not. But in kids with this diagnosis, they could potentially be even more important since they might improve symptoms to enough of a degree that your physician would decrease the dosage of pharmaceutical medications or maybe even take your child off a prescription. This is obviously a desired goal, especially since the drugs typically prescribed to treat ADHD are associated with a range of side effects such as loss of appetite, anxiety, sleep problems, and dizziness. And it’s worth remembering that there’s a notable chance your child’s ADHD is the result of a misdiagnosis.7 Polly Christine Ford-Jones. “Misdiagnosis of attention deficit hyperactivity disorder: ‘Normal behaviour’ and relative maturity.” Paediatr Child Health. 2015 May; 20(4): 200–202. http://www.ncbi.nlm.nih.gov/pmc/articles/PMC4443828/ Therefore, if you can incorporate some lifestyle changes into your child’s routine, you may decrease symptoms of the disorder as well as increase his or her overall health in a variety of ways.