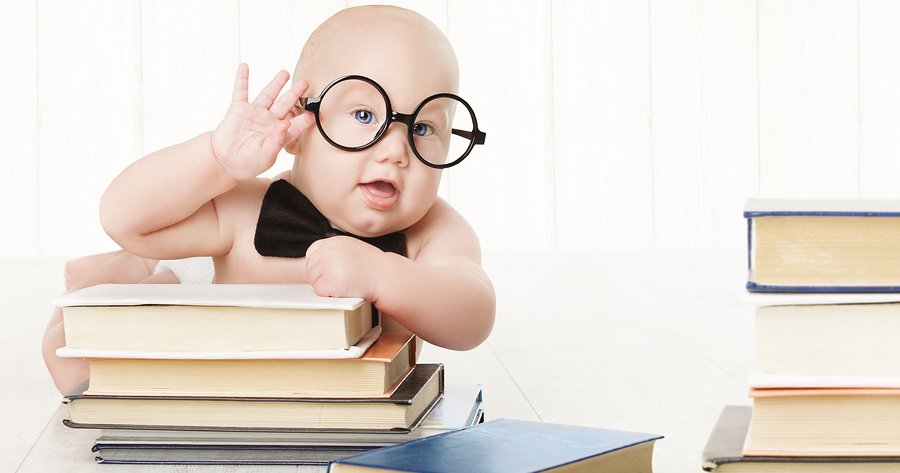 They say opposites attract, and that may be true for not only personality but also when we meet someone from a more exotic background than our own. In fact, there might be some evolutionary advantages to marrying someone as different as possible from yourself. Donald Trump might not want to hear this, but new research suggests that when there is greater genetic diversity between two parents, they may produce more intelligent kids.

The study, which took place at the University of Edinburgh in the United Kingdom, found that children born to more genetically diverse parents may have better cognitive skills and be a little taller than their peers with genetically similar parents.1 Kashdan, Jason. “Want smarter kids? Genetic diversity could be key.” CBS News. 2 July 2015. Accessed 8 July 2015. http://www.cbsnews.com/news/new-study-finds-genetic-diversity-may-be-key-taller-smarter/ The subjects were more than 350,000 people residing in various urban and rural communities throughout Africa, Asia, Europe, and North America. The scientists focused their evaluations on 16 health-related genetic traits that had been identified in a variety of earlier research.

There were differences found in several areas, the most notable of which was intelligence. Those with genetically dissimilar parents were noted to have 10 months more formal education than their counterparts with more similar genetic makeups. This may not seem like a tremendous improvement, but it likely represents a higher cognitive ability that enables the children to go on for further schooling in many cases.

Another area in which the researchers discovered a disparity was height. The volunteers with greater genetic diversity were 1.2 centimeters taller on average than those with less diversity in their genes. Again, although this is a difference of just under a half an inch, any extra height at all might be seen as a potential evolutionary benefit. Taller stature might make an individual more attractive to possible mates and also carry the practical advantage of an ability to reach a little higher or run a bit more quickly. Of course, these are “historical” advantages. Now, in the computer age, running faster and reaching higher are not as genetically important.

While there clearly were not any major chasms demonstrated between those with more genetic diversity and those with less, this nevertheless could be an example of natural selection at work. After all, we do know that there are a number of illnesses and conditions passed down through the genes of both parents when they are genetically similar. This includes sickle cell disease, Tay-Sachs disease, and cystic fibrosis, all of which can only be present if both parents are genetic carriers of the trait.

In the end, this study shouldn’t impact our choice of significant other but should merely serve as a reminder to keep our minds open because sometimes there may be unexpected benefits to going outside the familiar. You are probably not going to produce the next Albert Einstein or Marie Curie even if you decide to settle down with someone from a vastly different background from your own. And if you do choose a mate with very similar ancestry to your own, there is always genetic testing available to ensure that your children do not develop any inherited disorders.

But over time, as ease of travel and our global perspective make the world an increasingly smaller place, there may very well be a greater overall mixing of our genes. After all, it wasn’t so very long ago that most people remained in or quite close to the community in which they grew up. Chances were good that you met and married someone from the same neighborhood, and these neighborhoods were often comprised of similar ethnic groups. Now, however, people move farther for school, job opportunities, or the appeal of a different lifestyle, and this means meeting lots of people from varied backgrounds. So if one of them turns out to be your soulmate, it might prove advantageous to your future children. Oh, and don’t forget to start your child learning music early, since we know that helps boost their intelligence too.