Free Time for Kids is Essential 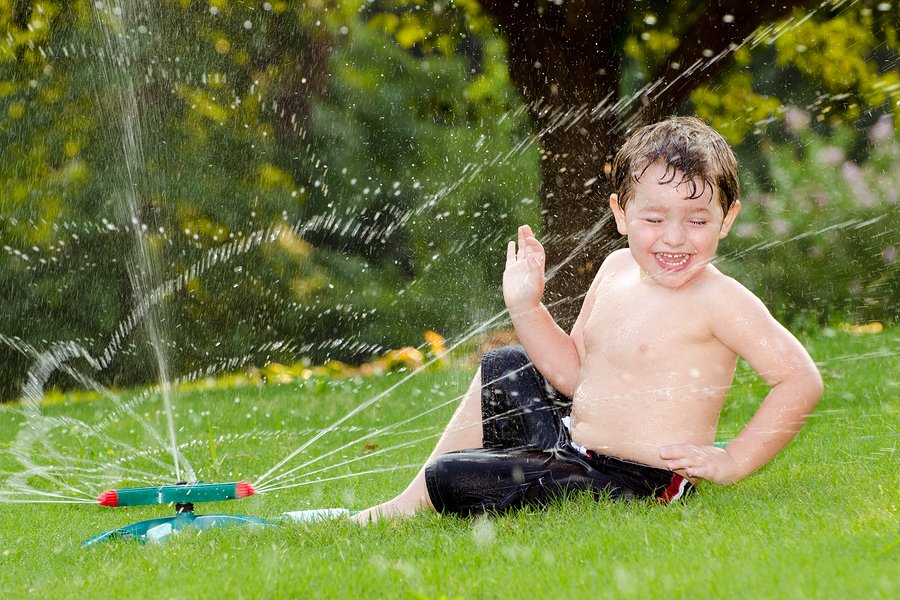 Little Katie’s got soccer practice every Wednesday and games on Saturdays. Tuesdays and Thursdays are dance classes; Mondays are reserved for piano lessons; and each Friday she goes to art instruction. Sounds like she is a very well rounded child, right? While there are certainly benefits to introducing your child to lots of wonderful activities and developing her interests, this may be an instance of too much of a good thing. In fact, according to new research, this rigorous type of schedule–all too common among youngsters today–may backfire on the parents and actually be detrimental to children.

The study, which was conducted at the University of Colorado, Boulder, found that kids’ development is more advanced when they have greater amounts of free time and spend less time in scheduled structured activities.1 Bronson Gray, Barbara. “Over-scheduling kids may be detrimental to their development.” CBS News. 8 July 2014. Accessed 17 July 2014. http://www.cbsnews.com/news/over-scheduling-kids-may-be-detrimental-to-their-development/. The subjects were 70 children, all six years old. Their parents were tasked with keeping a detailed record of the child’s activities every day for one week. The researchers then applied a classification system to analyze just how much of each child’s time was spent in structured activities versus unstructured activities. The types of activities that fell into the structured category included sports, instructional lessons, and household chores. Unstructured activities, on the other hand, encompassed reading, free play, and similar pursuits.

All of the kids then took a test designed to evaluate their ability to self-direct, appraising how well they function when they are attempting to strive toward a goal. The participants had one minute to name as many animals as they could. The children who were the most effective at this task were those who did not just name animals randomly, but instead organized categories of animals to list, such as grouping together those animals found on a farm, at the zoo, in the ocean, and so on. A higher score demonstrates an elevated level of executive function, and the kids who had the most free time tended to perform much better on the assessment than did their counterparts with the busiest schedules. Even after the scientists controlled for factors that could potentially influence the outcome, such as socioeconomic status, gender, vocabulary range, and culture, the results remained consistent.

The age the scientists selected to focus on was chosen because six-year-olds still have some free time on their calendars, compared to older children who often have structured activities scheduled all-day, daily. The research was only able to show an association between highly scheduled time and executive function abilities, it did not prove cause and effect. That leaves the door open to the possibility that for some kids, the degree of executive function may dictate the schedule rather than the schedule determining the development of executive function. But that does seem like a reach, especially in the competitive environment that spurs many parents into signing their kids up for everything imaginable in a quest to have them become the very best and brightest…as well as keep them busy and entertained so mom and dad won’t have to.

But even if all of the activities parents sign junior up for are well intentioned, this study should serve as a reminder about the importance of moderation. There are certainly advantages to exposing children to a variety of activities from an early age to develop interests and build certain skills. Participating in a sport is a great way to encourage fitness, coordination, and a love of physical activity while also fostering teamwork and friendship. Musical instruction can be very valuable as well. A 2008 study at Beth Israel Deaconess Medical Center and Harvard Medical School in Boston found that musical instrument training gave kids tremendous boosts over their peers in auditory discrimination, finger dexterity, verbal ability, and non-verbal reasoning skills.2 Forgeard, Marie; et al. “Practicing a Musical Instrument in Childhood is Associated with Enhanced Verbal Ability and Nonverbal Reasoning.” PLoS ONE. 29 October 2008. Accessed 18 July 2014. http://www.plosone.org/article/info%3Adoi%2F10.1371%2Fjournal.pone.0003566 And giving a child chores to do around the home bolsters their independence and gives them a sense of responsibility.

Ultimately, there is absolutely nothing wrong with involving a kid in structured activities after school and on the weekends, just not all the time. Finding the right balance may be tricky, but the results can be very worthwhile if they can help your child reach his or her developmental potential.