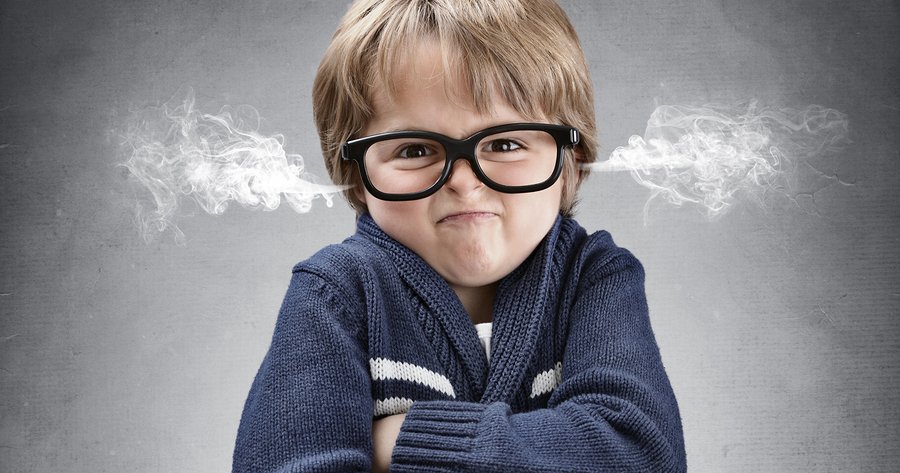 Kids are known for their resiliency. They seem to be able to bounce back from all kinds of problems and trauma, often ending up just fine. But while turmoil and stress during childhood may not always leave noticeable issues, there is new research offering evidence that they may do significant damage to a person’s health over the long term.

The study, which was conducted at Harvard University’s T.H. Chan School of Public Health in Boston, Massachusetts, found that emotional distress during childhood years may be associated with an increased risk of developing chronic health conditions including cardiovascular disease and diabetes as adults.1 Winning, Ashley; et al. “Psychological Distress Across the Life Course and Cardiometabolic Risk.” Journal of the American College of Cardiology. October 2015. Accessed 8 October 2015. http://content.onlinejacc.org/article.aspx?articleID=2445329 For their subject pool, the scientists combed through information from the 1958 British Birth Cohort Study, a multi-decade investigation focusing on lifestyle, diet, and emotional well being in 6,714 British boys and girls born in the same week of 1958.

The participants were evaluated in school at the ages of seven, 11, and 16 by their teachers. The teachers used assessment sheets with 146 questions to establish each child’s mental state including signs of psychological distress that might present as sadness or crying. When the kids were no longer in school, the study continued with the volunteers answering surveys to evaluate their own stress levels. These were performed at the ages of 23, 33, and 42. Finally, when the subjects were 45 years old, they received a physical exam with a complete biomedical workup that focused on nine different biomarkers of immune, cardiovascular, and metabolic system function.

The scientists involved in the study gathered all of this data to analyze whether there was a link between psychological stress and health problems and grouped people into categories of no distress, childhood only, adulthood only, or persistent distress, which represented both childhood and adulthood. They found that those with high stress levels in both childhood and adulthood had the greatest risk of diagnosis with a chronic disease–no shock there. Much less expected was the correlation found between those who experienced more stress as children–even if they had low levels as adults–and an increased risk of disease as grown men and women.

The research was not designed to prove cause and effect, so we can’t say for sure that childhood stress was responsible for the higher rates of chronic illness in that population. However, the association between the two appears to be strong, and the size of the participant pool lends weight to the results.

In addition, the findings are in line with other studies that have shown evidence of the significant impact our early, developmental years may have on our health as we get older. A 2006 study at the Centers for Disease Control and Prevention found a link between mistreatment or abuse during childhood and neurological changes to the brain and its function.2 Anda, Robert F.; et al. “The enduring effects of abuse and related adverse experiences in childhood.” European Archives of Psychiatry and Clinical Neuroscience. April 2006. Accessed 9 October 2015. http://www.ncbi.nlm.nih.gov/pmc/articles/PMC3232061/#!po=1.92308 The mechanisms that are involved in these processes are not yet well understood, but hopefully as we learn more about these associations, we will start obtaining more answers.

In the meantime, it is probably premature to worry if your children were upset by a loud fight between you and your spouse or anxiety over some poor test grades. In fact, the data indicates that it takes more than a few isolated instances of psychological stress in childhood to produce the bodily effects that may lead to disease later on. Even if your kids, or you for that matter, grew up in a household with major upheaval due to divorce or serious financial issues or were bullied and experienced problems at school, that does not necessarily mean a disease-filled future lies ahead.

While we can’t always remain insulated from stress, we can adopt strategies to protect ourselves and our children from its damaging effects. Living a healthy lifestyle that incorporates a nutritious diet and daily exercise regimen will go a long way toward helping you maintain a normal weight and preventing the chronic diseases that stress can contribute to. And physical activity has the added bonus of offering stress relief as well, so that even if you encountered more than your share in childhood, you can enjoy a calmer time now.