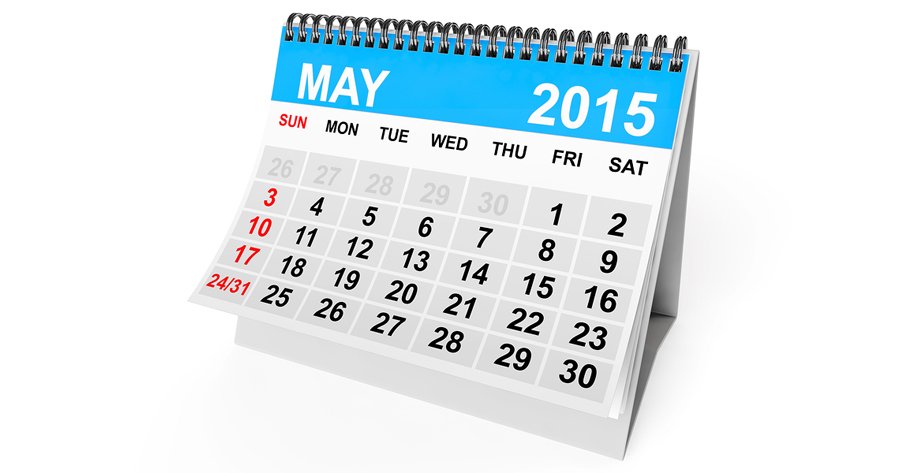 There are some advantages to having your birthday fall during certain months of the year rather than others. Growing up, it can be tough to have a birthday in June, July, or August when your friends might not be around. And anyone with a birthday near the end of December will tell you it is easy for your big day to get lost in the shuffle between Christmas and New Year’s. But there is really no other reason to be overly concerned about the month in which you were born, right? Well…maybe there is. According to new research, your birth month might make a big difference in your health–and there might be real scientific reasons for it.

The study, which took place at Columbia University in New York, New York, found that there may be a substantial association between the month in which a person was born and their risk of developing numerous types of diseases.1 Kraft, Amy. “Could your birth month indicate your risk of disease?” CBS News. 9 June 2015. Accessed 14 June 2015. http://www.cbsnews.com/news/could-your-birth-month-indicate-your-risk-of-disease/ The subjects were 1.7 million people residing in the New York City area who had received some kind of medical treatment at New York-Presbyterian Hospital/Columbia University Medical Center between 1985 and 2013. By employing a computer algorithm, the scientists were able to track the birth month of each participant and compare it to a database of 1,688 diseases.

Their analysis determined that there were 55 ailments more prevalent among individuals born during certain months. The birth month with the overall highest risk of disease was October, and the birth month with the overall lowest risk of disease was May. The data was further broken down to examine what diseases occur most commonly in various birth months. The risk of developing asthma, for example, was determined to be greatest for those born in July and October. Interestingly, this corroborates a 1983 study at Arhus Kommunehospital in Denmark that found asthma risk was highest for those born in May and August.2 Korsgaard, J. and Dahl, R. “Sensitivity to house dust mite and grass pollen in adults.” Clinical & Experimental Allergy. November 1983. Accessed 15 June 2015. http://onlinelibrary.wiley.com/doi/10.1111/j.1365-2222.1983.tb02634.x/abstract Yes, the particular months are different, but in both countries those particular months fall at the times of the year that sunlight levels are peaking in their respective parts of the world–which gives you a hint as to one of the scientific reasons behind the numbers.

Another link was discovered between those born in the month of March and an increased likelihood of nine types of cardiovascular conditions. In particular, those celebrating birthdays in March were shown to have a greater chance of developing congestive heart failure, mitral valve disorder, and atrial fibrillation than their peers who were born any other month. In addition, people born in early winter were found to have an increased risk of reproductive and neurological problems.

While at first glance the idea that your birth month could dictate the illnesses you develop might feel like some sort of astrological prediction based on how the stars were aligned when you entered the world, there really might be something to it. The findings confirm a variety of earlier studies that had shown 39 of the conditions included in the current research to be more prevalent among people born during specific months. But the current research has expanded the scope and discovered 16 additional conditions linked to birth month, notably several problems involving the heart.

Why would a particular birth month place a person at higher risk for a certain disease? The precise answer is still a mystery, but it may have to do with the impact of environmental factors at a certain time of year in a given location. For example, the relationship might be a result of what the infant is exposed to in those initial weeks after birth or it might have more to do with what the mother is exposed to during the months of her pregnancy. Fetal origins researchers suggest that many of our risks are determined during our time in the womb, and we’re not just talking about germs, but also things like the amount of exposure to sunlight during the pregnancy (which would affect vitamin D levels), or ambient temperature, or the amount of time spent indoors vs outdoors, etc.

Since we can’t all have been lucky enough to have been born in low-risk May, all of us–even those May babies–are best off taking a healthy approach to life in order to lower our chances of developing an ailment. Obviously these findings do not mean that all October-born people will end up with respiratory illnesses or all May-born people will be healthy no matter what. They’re simply a guideline as to what your potential vulnerabilities might be and, thus, what to watch out for. So learn about your risks and then eat a nutritious diet, exercise regularly, and live a more health-conscious lifestyle and you can lower your chances of getting any disease at all.