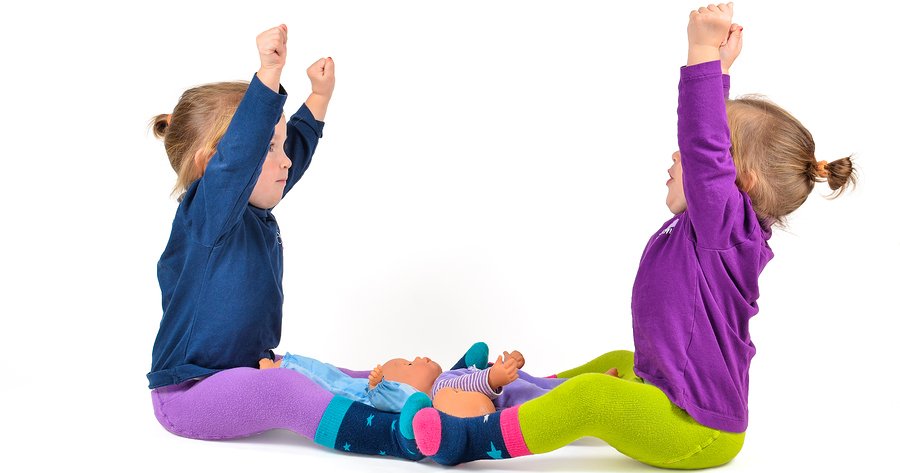 Even with many more girls playing sports than there used to be, the sad truth is that the majority of female teens are way too inactive. Only 22.5 percent get the recommended amount of exercise daily, according to a 2014 Centers for Disease Control and Prevention study.1 Fakhouri, Tala H.I.; et al. “Physical Activity in U.S. Youth Aged 12-15 Years, 2012.” Centers for Disease Control and Prevention. January 2014. Accessed 4 August 2015. http://www.cdc.gov/nchs/data/databriefs/db141.pdf And they really should start working out for so many reasons. Not only will it help them maintain a healthy weight and improve their self-esteem, but new research suggests the exercise they perform as teens may confer some long-lasting protection from various conditions.

The study, which was conducted at the Vanderbilt Epidemiology Center and Vanderbilt-Ingram Cancer Center in Nashville, Tennessee, found that regular activity during adolescence is associated with health benefits in middle age that include a lower risk of mortality from disease.2 “Exercise during teens reaps long-term benefits for women, study shows.” Fox News. 31 July 2015. Accessed 4 August 2015. http://www.foxnews.com/health/2015/07/31/exercise-during-teens-reaps-long-term-benefits-for-women-study-shows The subjects were 75,000 women living in Shanghai, China. They were recruited between 1996 and 2000, at which time they ranged in age from 40 to 70.

The researchers asked the participants questions about their activity levels and involvement in organized sports during their teenage years, then tracked them for an average of close to 13 years. During that time, there were 5,282 deaths among the volunteers. The majority of the mortalities–2,375 of them–were from cancer, with the second most common cause being cardiovascular disease, resulting in another 1,620 mortalities.

After analyzing the adolescent exercise rates and comparing them against the deaths that occurred, the scientists concluded that there were notably better outcomes among the women who had been physically active as teens. Those who had been regular exercisers were found to have a 20 percent lower risk of death from any cause compared to their peers who had been sedentary as teens. In addition, their chance of dying from cancer was decreased by 16 percent.

What’s more, the threshold of activity to reap these benefits was very easy to achieve. The teenagers did not have to work out for hours a day to improve their statistics as they aged; it only took 1.3 hours a week of exercise to make this type of difference. And the results held up even after the researchers controlled for various socioeconomic influences.

While this is great news for those of us who were more athletically inclined in our school days, there are a few weaknesses to this study that might keep us from doing jumping jacks for joy. The size of the population sample included was comprehensive, but the lack of diversity in the subjects limits its credibility to some extent. Since they are all Chinese women living in the same geographical area, it is possible that the results were impacted by some other genetic or environmental factors.

Another important issue is that the findings rely solely on memories from decades before as reported by the volunteers. We all know that our memories can be quite unreliable and may not accurately portray the time a woman had spent exercising as a girl. That makes it difficult to say that 1.3 hours a week is really the point at which exercise becomes beneficial in the long-term, particularly since so many credible sources recommend an hour a day of at least moderate exercise for optimal health.

Nor was there any sort of breakdown of what types of physical activity the women had participated in during their teens, except to call out when they played a team sport. So the scientists were able to make the correlation between team athletics and a 10 percent lower risk of death from all causes, but could not do the same for any other form of exercise.

Ultimately, we may not be able to come away from this study with a definitive discovery of the best types and durations of workouts during adolescence to cut our risk of dying prematurely, but we can certainly say that it’s worth encouraging our daughters (and most likely sons too) to get or stay active as teens. If nothing else, regular exercise will help them remain healthy and develop good habits that, according to a 1997 study at Eindhoven University of Technology in The Netherlands, they will be more likely to stick with having started young.3 Aarts, Henk; et al. “Physical exercise habit: on the conceptualization and formation of habitual health behaviours.” Health Education Research. September 1997. Accessed 5 August 2015. http://her.oxfordjournals.org/content/12/3/363.short And as we’ve discussed previously, they’ll also do better in school. 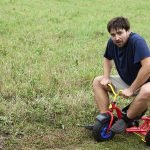