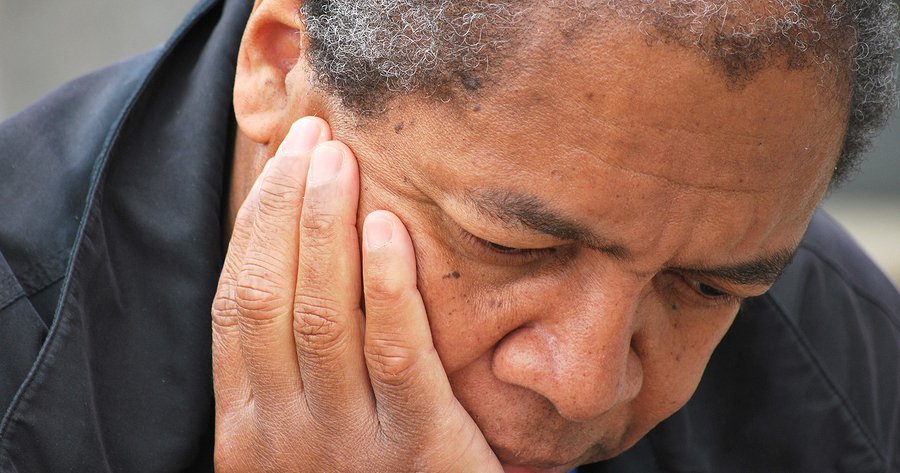 If you receive a diagnosis of prostate cancer, your initial reaction is likely to include reeling from shock. But it is essential to take some deep breaths and regain your calm before you begin to consider your treatment options. Not all forms of treatment produce the same effects, and some may do considerable damage to your health. In fact, new research suggests that taking hormone therapy for prostate cancer may increase your risk of developing depression.

The study, which took place at Brigham and Women’s Hospital and Harvard Medical School in Boston, Massachusetts, found that men with prostate cancer who are treated with hormone therapy face a greater chance of suffering from depression than their counterparts who receive other forms of treatment.1 Dinh, Kathryn T.; et al. “Association of Androgen Deprivation Therapy With Depression in Localized Prostate Cancer.” Journal of Clinical Oncology. 11 April 2016. Accessed 20 April 2016. http://jco.ascopubs.org/content/early/2016/04/07/JCO.2015.64.1969.abstract?sid=b5f916ae-7c9d-4e4c-836c-a9998b469890 The subjects were 78,552 men who were above the age of 65. All of the participants were treated for prostate cancer between 1992 and 2006.

Any volunteers diagnosed with a psychiatric disorder in the year prior to developing prostate cancer were excluded. The remainder were tracked for a three-year period to compare treatment methods and depression levels. More than half of the subjects–close to 45,000 men–received hormone therapy to combat their prostate cancer. And this group did not fare as well in mental health as their peers who received different treatments.

Those might not appear to be big differences at first glance, but when you apply these statistics to this pool of thousands of volunteers, it tells another story. The men treated with hormone therapy were actually 23 percent more likely to be diagnosed with depression and had a 29 percent greater chance of requiring inpatient psychiatric care compared to those receiving other forms of treatment for their prostate cancer, which are considerably higher degrees of risk.

Hormone therapy for prostate cancer, called androgen deprivation therapy (ADT), is a common treatment method. It involves suppressing the levels of androgen hormones such as testosterone since most prostate cancer cells need these hormones to grow. Even before these findings linking ADT to depression, this treatment was associated with a number of side effects including weight gain, fatigue, and impotence. Nevertheless, it is frequently recommended by doctors because it can aggressively fight prostate cancer that has metastasized.

The study was slightly skewed because the participants who were treated with hormone therapy had an average age of 76, which was approximately two years older than the average age of the volunteers receiving alternate treatments. In addition, the men given hormone therapy often had a more advanced stage of prostate cancer than the others. But despite these factors, the results still show a great enough difference that an association has certainly been established, and yet another red flag should go up about hormone therapy treatment.

So what’s a man to do if given a diagnosis of prostate cancer? First and foremost, it’s important to do some research. Learn all you can about the specifics of your diagnosis and prognosis as well as why hormone therapy is being recommended. Then, get a second and even third opinion before making any decisions. There may not be an ideal solution, since the other medical treatment options are typically surgery and radiation therapy, both of which carry their own set of risks. And it’s probably worth keeping in mind that a 2008 study at the Cancer Institute of New Jersey in New Brunswick found that in men with early-stage cancer, no increase in survival was derived from undergoing hormone therapy.2 Lu-Yao, Grace L.; et al. “Survival Following Primary Androgen Deprivation Therapy Among Men With Localized Prostate Cancer.” JAMA. 9 July 2008. Accessed 21 April 2016. http://jama.jamanetwork.com/article.aspx?articleid=182216 In other words, simply monitoring the condition and treating it by natural means might be the safest approach of all.