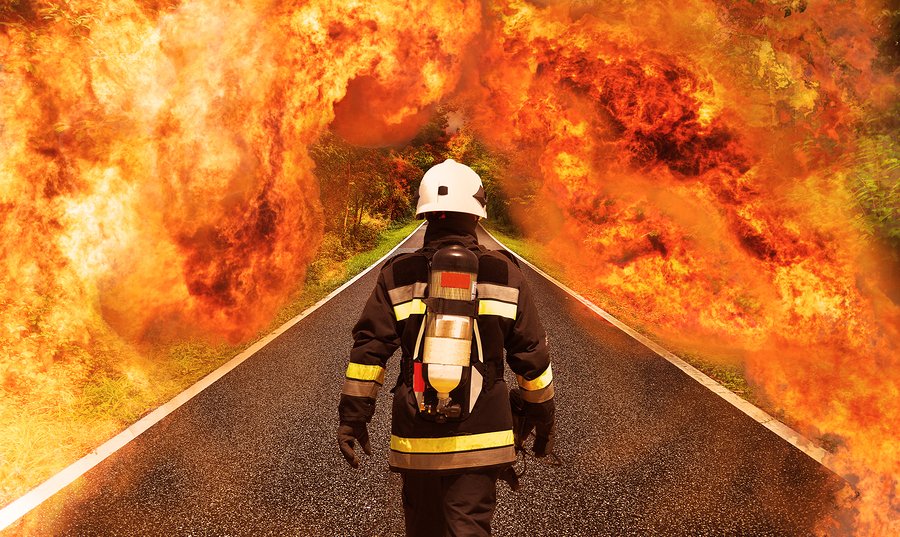 To become a firefighter is to choose a career that inherently puts you in harm’s way. The brave individuals in this occupation take on raging forest fires and run into smoky, burning buildings as others run out. And it now appears that the risks they face don’t end even when they make it safely back to their fire station. According to new research, firefighters are more likely than the general public to be diagnosed with skin cancer.

The study, which was conducted at the University of Miami Miller School of Medicine in Florida, found that individuals employed as firefighters have a higher risk of developing several types of skin cancer.1 Moore, Kevin J.; et al. “Firefighter Skin Cancer and Sun Protection Practices.” JAMA Dermatology. 13 December 2017. Accessed 20 December 2017. http://jamanetwork.com/journals/jamadermatology/fullarticle/2664342.
The investigation was derived from a database pioneered by the researchers known as the Firefighter Cancer Initiative, which explores what kinds of cancer firefighters may be more likely than other people to acquire.

The results were drawn from a questionnaire that is one of the components of the initiative. Called the Annual Cancer Survey, this collection of 127 questions was completed by 2,399 firefighters residing in Florida. They provided answers on topics related to their typical behavior as it pertains to various risk factors for skin cancer. The average age of the subjects was nearly 42, and they had an average duration of 15 years as firefighters.

Medical histories were self-reported, with 109 of the firefighters saying that they had been diagnosed with skin cancer. Of these, non-melanoma (which are most often either basal cell carcinoma or squamous cell carcinoma) were the most common, developing in 84 of the participants. Another 17 developed melanoma, and the remaining 18 were diagnosed with an unknown form of skin cancer, which means the primary cancer has not been identified. This breakdown is not unlike what is seen in society at large, with non-melanomas found the most frequently, which is positive in the fact that they are usually curable. Melanomas are less common in general, but often much more likely to metastasize and be deadly.

The study is flawed by its limited scope of only including volunteers who reside in Florida. This is a location that has the well-earned nickname: the “sunshine state.” The nice weather and tropical climate means greater exposure to the ultraviolet rays of the sun all year long. In fact, a 2013 study at the University of Miami Miller School of Medicine showed that Florida has the second highest incidence of melanoma in the United States.2 Fernandez, Cristina A.; et al. “Comparison of Florida Skin Cancer Screening Rates with Those in Different US Regions.” Southern Medical Journal. 1 October 2013. Accessed 21 December 2017. http://www.ncbi.nlm.nih.gov/pmc/articles/PMC3465561/. While sun protection practices were covered in the questionnaire completed by the subjects, factors such as the amount of leisure time spent outdoors in the sun were not considered. Therefore, it is impossible to know how much of the problem stems from what the firefighters are exposed to at work versus when they are off the clock.

That being said, we can safely assume that many Florida residents take advantage of their warm and sunny weather, spending a lot of time outside. If that’s the case, there should be little difference in skin cancer rates between any other Floridian and Florida firefighters. Since the study showed a significant discrepancy, there are likely contributing factors putting the firefighters at risk as a result of their work.

Whether the problem is a result of the chemicals used to combat fires or the dangerous particulate matter in the smoky air, firefighters in every state need to take care as much as possible. That means wearing and tightly fastening all safety gear to limit exposure. It also means following all decontamination procedures to the letter for both yourself and your equipment. Even if you’re tired after a long day on the job, these rules exist for a reason, and that can help keep you safe and potentially avoid a diagnosis of skin cancer down the road. 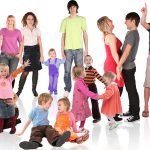