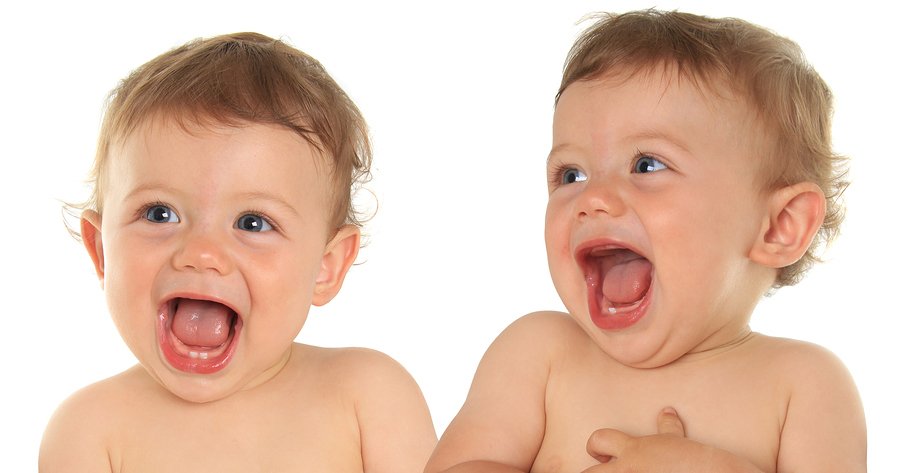 In science, one of the most debated topics is nature versus nurture. There are conflicting beliefs as to whether it is our genetics or our environment that most influences our health, disease risk, and nearly everything about us. To make matters more confusing, there is evidence supporting both sides of this issue. Now, to add to this collective body of evidence, is research on twins that suggests a strong association between heredity and cancer.

The study, which was conducted at the Harvard T.H. Chan School of Public Health in Boston, Massachusetts, found that when an identical twin receives a cancer diagnosis it somewhat raises the other twin’s chance of developing not only that form of cancer, but any form at all of the disease, weighing in heavily for families’ shared risk due to genetics.1 Mucci, Lorelei A.; et al. “Familial Risk and Heritability of Cancer Among Twins in Nordic Countries.” Journal of the American Medical Association. 5 January 2016. Accessed 13 January 2016. http://jama.jamanetwork.com/article.aspx?articleid=2480486 The subjects were more than 200,000 twins residing in Norway, Sweden, Denmark, and Finland who took part in the Nordic Twin Study of Cancer. The twins were tracked for a median of 32 years between 1943 and 2010.

Both identical and fraternal twins were included in the investigation since identical twins share exactly the same genetic material, but fraternal twins only share approximately half the same genes on average–no closer genetically than any other siblings. Over the course of the study period, 32 percent of the volunteers developed some type of cancer.

While twins are generally no more likely to develop cancer than anyone else, a significant difference was discovered between identical and fraternal twins’ risks once cancer was diagnosed in one of them. If an identical twin developed cancer, the other twin was shown to have a 14 percent higher risk of being diagnosed with some form of the disease than that of the general population. In contrast, a cancer diagnosis in a fraternal twin only raised the cancer risk in the other twin by five percent. The difference between them, nine percent, represents the increased risk. Although nine percent is certainly not a sure thing, it is a bump in risk that clearly points to a genetic role.

But not all cancers appear to be equally heritable. To determine whether there were some cancers more heavily influenced by genetics than others, the scientists analyzed 23 various types of cancer to determine the impact of genes on risk for each. They reached the conclusion that overall, approximately one-third of our cancer risk is based in our genes. But in certain types of cancer, the influence was much greater. One of the most pronounced genetic effects was noted in testicular cancer, for which the research showed a man has 12 times the risk if it is diagnosed in his fraternal twin and 28 times the risk if this disease is diagnosed in his identical twin.

Ultimately, these findings serve as a good reminder that those of us with a family history of certain cancers need to make sure we stay on schedule for check-ups and any necessary testing. But we also need to focus on the other essential elements that affect cancer risk, family history or not, and those are diet and environment. Every single one of us should be striving toward eating a more nutritious diet, exercising daily, quitting smoking (for those who still have this habit), losing weight if necessary in order to optimize our health and reduce our risk of developing cancer and a range of other conditions–and detoxing regularly to remove any environmental triggers before they have a chance to damage DNA.