How to Choose the Right Doctor for Colonoscopy | Health Blog

Choosing the Right Doctor for a Colonoscopy 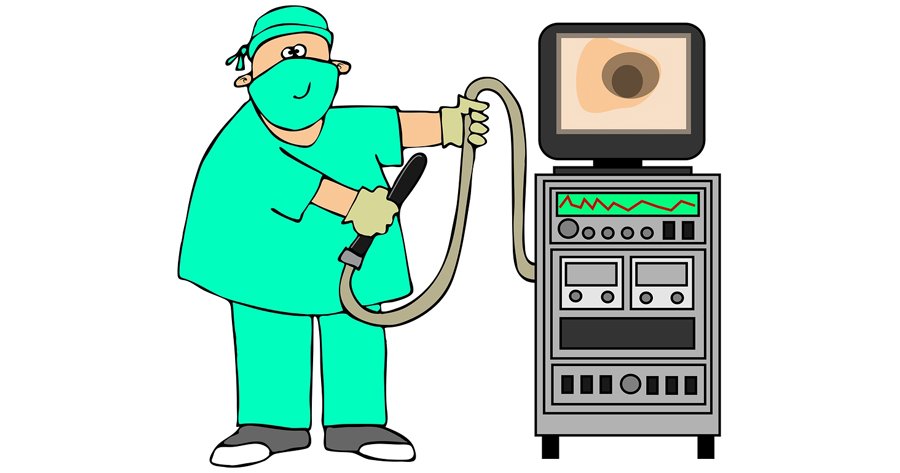 As you hit a certain age, your primary care physician begins recommending that you get some extra testing, such as a colonoscopy. That’s not such a big deal, right? After all, it’s a standard procedure you are supposed to undergo to check out your lower digestive tract once every 10 years or so after the age of 50. And you probably think that since just about every gastroenterologist performs these diagnostic tests, you may as well choose one based on convenience. But you might want to reconsider that before scheduling an appointment. New research suggests that the ability to detect problems during a colonoscopy varies widely among doctors, and finding the right one might actually save your life.

The study, which took place at Erasmus MC University Medical Center in Rotterdam, the Netherlands, found that patients who have their colonoscopies performed by doctors who are highly skilled at detecting polyps are much more likely to avoid developing or dying from colon cancer than are those who see less skilled physicians.1 Meester, Reinier G.S.; et al. “Variation in Adenoma Detection Rate and the Lifetime Benefits and Cost of Colorectal Cancer Screening.” Journal of the American Medical Association. 16 June 2015. Accessed 21 June 2015. http://jama.jamanetwork.com/article.aspx?articleid=2320316 The subjects were 57,588 adult patients of the Kaiser Permanente Northern California health care system.

Each of the participants underwent a colonoscopy at some point from 1998 through 2010. These screenings were conducted by 136 different doctors. By comparing the polyp detection rates of each of these physicians with the medical records of all of the volunteers to determine who was diagnosed with or died from colon cancer over time, the scientists were able to evaluate the records of each particular doctor. The doctors were assessed by both the quantity of adenomas, or precancerous polyps, he or she discovered and the number of colonoscopies he or she performed.

The doctors who were found to be least adept at identifying polyps had patients with a lifetime colon cancer risk of approximately 27 per 1,000 people. While that is a little better than the overall lifetime risk of 34 per 1,000 in those who never get colonoscopies, it falls far short of the reduced risk found in patients who had more skilled physicians perform their tests. The risk among those who had colonoscopies performed by the doctors with the greatest skill at finding adenomas was less than 13 per 1,000, which is equivalent to a 50 to 60 percent lower risk of colon cancer and mortality from the disease.

Colorectal cancer is the third most common form of cancer diagnosed in both men and women in the United States, according to the American Cancer Society, and a person’s lifetime risk of developing this condition is approximately one in 20. A colonoscopy is generally performed with the patient sedated while the physician uses a lighted tube with a camera to examine the entirety of the colon and rectum. The main purpose of this screening is to find any malignant tissue or signs of polyps, which are growths that are often benign but may become cancerous over time.

But the findings from the current study suggest that there is a major discrepancy between those doctors with a strong ability to identify abnormal masses and those who simply cannot. At one end of the spectrum are physicians whose examinations barely improve the odds over not getting screened at all, while the other end offers a risk cut by more than half. So clearly, ability matters as much in your choice as to which doctor you choose to perform your colonoscopy as it does in selecting a surgeon before undergoing an operation.

How does one find the most able doctor for a colonoscopy? Well, interestingly, a 2012 study at the University of Toronto in Canada found that patients who underwent colonoscopies performed by general surgeons had a 45 percent lower risk of dying from colorectal cancer; those whose colonoscopies were performed by primary care physicians had a 57 percent lower risk; and those whose colonoscopies were performed by gastroenterologists had a 65 percent lower risk.2 Baxter, Nancy N.; et al. “Association Between Colonoscopy and Colorectal Cancer Mortality in a US Cohort According to Site of Cancer and Colonoscopist Specialty.” Journal of Clinical Oncology. 11 June 2012. Accessed 22 June 2015. http://jco.ascopubs.org/content/30/21/2664.abstract Not surprisingly, it was the doctors who had specific training and experience dealing with intestinal tract issues who performed the best. Quite simply, those are the doctors you want performing your colonoscopy. Don’t be afraid to ask a potential doctor lots of questions, including how many colonoscopies he or she performs annually. Getting the test is an important step, but making sure it is done properly is equally essential to your health.