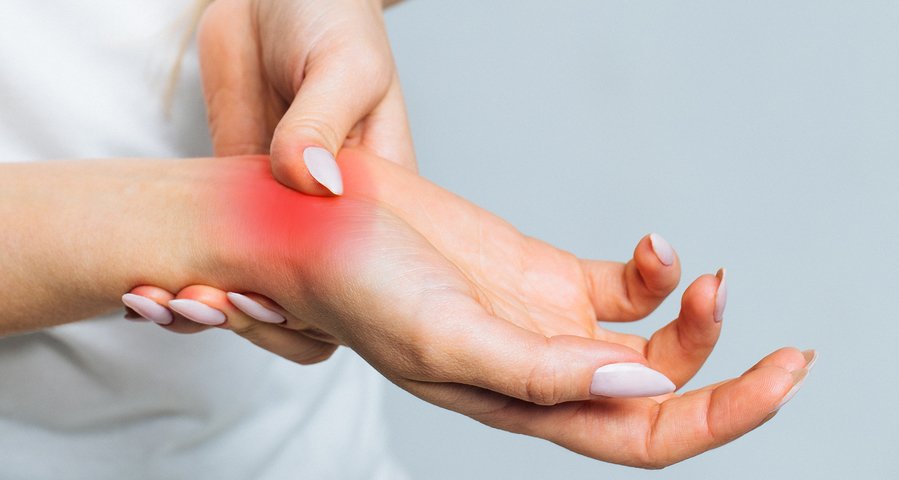 Research on Antibiotics and Rheumatoid Arthritis

Some physicians are still very quick to hand out prescriptions for antibiotics when a patient comes to the office for a sick visit—even for things like the flu which are unaffected by antibiotics. But if worries about the overuse of antibiotics leading to virtually untreatable super germs aren’t enough, we now have another reason to politely decline the prescription. That’s because new research shows that antibiotic use might mess with our gut bacteria to the extent that we develop rheumatoid arthritis (RA).

The study, which took place at the Quadram Institute in Norwich, United Kingdom, found that taking antibiotics is associated with a higher risk of rheumatoid arthritis over time.1Abdul Sultan, Alyshah; et al. “Antibiotic use and the risk of rheumatoid arthritis: a population-based case-control study.” BMC Medicine. 7 August 2019. Accessed 31 August 2019. http://bmcmedicine.biomedcentral.com/articles/10.1186/s12916-019-1394-6. These findings are based on an investigation that included records from the Clinical Practice Research Datalink on nearly 23,000 individuals with RA and more than 90,000 people without the condition. All the subjects’ medical histories were analyzed for an average of 10 years before they were diagnosed with RA.

How Do Antibiotics Contribute to RA?

Antibiotics were created to kill bacteria, but they do so indiscriminately. So, while these drugs may destroy the bacteria that are causing an infection in your body, they also kill off the beneficial bacteria that live in the gut. And keep in mind that antibiotic use affects not only the quantity of bacteria but the strains present as well, negatively impacting the diversity and delicate ecosystem within us.

The problem is that we need flourishing populations of good bacteria in our gut to be healthy. As Jon Barron has said on numerous occasions, beneficial bacteria in your gut are responsible for 60-70% of your immune function. Without those bacteria, the immune system is affected, and we may develop inflammation. Rheumatoid arthritis is an autoimmune disorder that typically arises after something triggers the immune system to react and attack the body instead of harmful invaders. What’s more, a hallmark of RA is inflammation in the joints, which may be much more prevalent in people who have intestinal flora that is less diverse or composed more highly of certain bacterial strains.

Ways to Get Your Gut Microbiome Healthier Once Again

If you have already developed RA, you cannot reverse that, but you can help prevent the damage from becoming worse. And if you don’t have RA, you can take care of yourself to prevent this and other chronic conditions. While we obviously can’t do anything about any antibiotics we’ve taken in the past, moving forward it is important to avoid these drugs unless they are absolutely necessary. And if you do require a course of antibiotics, make sure you immediately follow those antibiotics by supplementing with probiotics to replenish the colonies of beneficial bacteria in your intestinal tract.

In addition to taking regular probiotic supplements, which are safe to use every day whether you are feeling healthy or sick, you can also boost your gut health by focusing on certain foods that contain probiotics. Fermented foods are a great source of natural probiotics: so include kefir, sauerkraut, yogurt, miso, and tempeh in your diet. Enrich your meals with high-fiber foods that provide prebiotics which benefit good bacteria in your digestive system such as asparagus, bananas, garlic, and onion. And finally, avoid sugar and artificial sweeteners, as both have been shown to be harmful to intestinal flora.