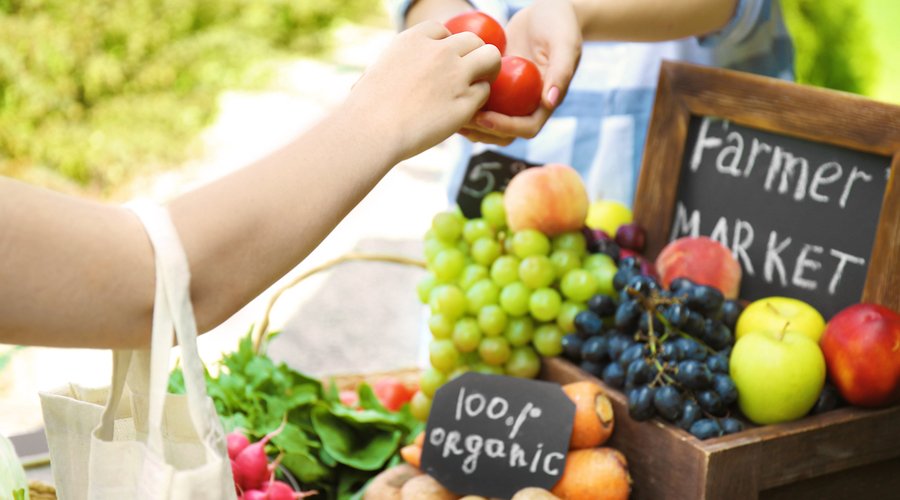 Almost like a boxer under assault in the ring, organic produce seems to be suffering rapid fire body blows. First there was organic spinach contaminated with E. coli. Then organic carrot juice paralyzing people with botulism. Now we see contaminated lettuce being pulled from the shelves. And even as Walmart has announced that it intends to become the largest provider of organic foods in the world, the backlash has begun. What is going on here?

Articles such as Only hype makes organic food healthier go right for the throat, but ignore several key facts. They focus on isolated incidents and miss the big picture of health.

Is Conventional Food Safer Than Organic?

The premise of the attacks is that organic produce is more dangerous than conventional produce because it is fertilized with manure and that manure is often contaminated with bacteria that makes people sick and even kills them. Conventional produce, on the other hand, is fertilized with “clean” chemical fertilizers; therefore, there is no risk of contamination. People taking this position state that this has always been true, but it was mostly restricted to small farms and a tiny number of food fanatics. Now that organic produce is mass distributed, they warn that the number of “organic contamination” incidents is increasing dramatically.

Or as Robert Brackett, director of the FDA’s Center for Food Safety and Nutrition said:

The use of manure as a fertilizer for produce typically consumed raw, such as spinach, is not in keeping with good agricultural practices. “ It is something we don’t want to see.”

The argument, however, is wrong both prima facie and when viewed as part of the big picture.

So much for the argument that organic manure fertilizer is the culprit. But even if it were true, it totally misses the big picture.

It is worth noting that in total with these three incidents combined, only two people have died and approximately 30 have become seriously ill. For them and their families, that is certainly a tragedy, and all reasonable steps necessary to minimize the chances of future incidents should be taken. But we are talking about 32 people out of 330 million (US and Canada). To give you a little perspective, approximately 7,600 people die every year from over-the-counter anti-inflammatory drugs such as aspirin in the United States alone. That means close to 1,000 people have died from aspirin and its fellow NSAIDS since this series of produce incidents began. 1,000 VS 2. You think that would be worth some headlines.

But all of that is incidental to the big picture. The big picture is that organic produce tends to have higher nutrient values than conventionally grown produce. It is a simple matter of: if you do not put the nutrients into the soil, the plants can’t pick them up. You can not get something from nothing, and chemical fertilizers only put into the soil what’s needed to make plants grow: nitrogen, phosphorus, and potassium. So what does that mean? It means that the produce grown conventionally tends to have fewer vitamins, minerals, and phytochemicals than plants grown organically.

And what harm does that cause? Well, it may not kill two people today like E. coli on spinach, or cause paralysis in a half dozen people like botulina in carrot juice, but it does contribute to the chronic diseases of old age — and is likely responsible for the deaths of several hundred thousand people in the industrialized world each year.

The question is which part of the equation do you want? You can have germ free chemically grown, irradiated produce that will not kill you now, but will contribute to your long term decline. Or, have nutrient packed, life sustaining organic produce, that carries a small amount of immediate risk, but is capable of building your health and vitality for years on end.

And maybe the most important thing is not which option you choose, but that you at least have a choice.