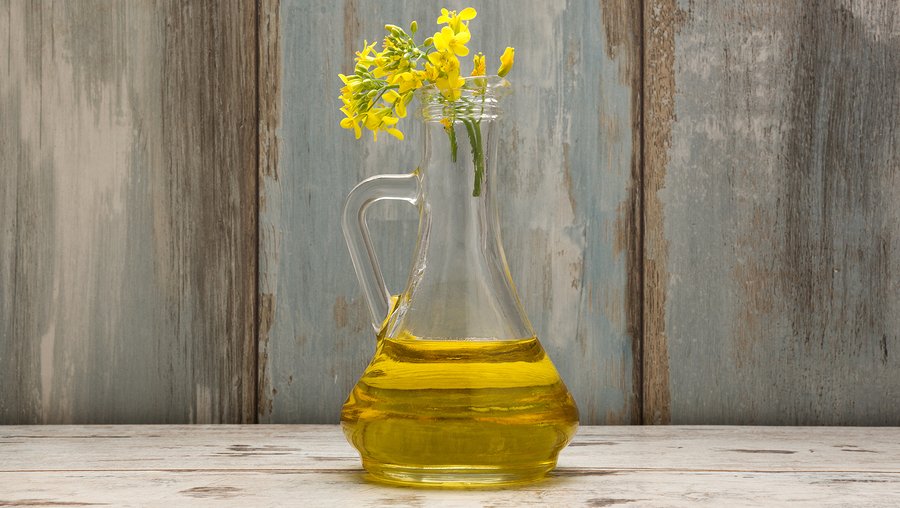 Most of what you read about canola is nonsense. (It has its own urban myth developing in the alternative health community.) Unfounded and erroneous assertions about Canola Oil continue to proliferate, particularly on the Internet. Many of these “articles” and widely circulated letters contain references to highly questionable tests or studies. None of these studies have been reviewed by the scientific community or found to be true. The information below (much of it borrowed from Spectrum Naturals) is provided in order to help you separate fact from fiction and understand if canola oil is healthy or bad.

Myth: “Canola is the same as rapeseed.”

Myth: “Research at the University of Florida-Gainseville, determined that as much as 4.6% of all the fatty acids in canola are “trans” isomers (bio-plastics) due to the refining process.”

Myth: “All food-grade canola, including the varieties sold in health food stores, are deodorized from its natural “terrible stink” [i.e., smell/odor] with 300 degrees F high-temperature refining. You cannot cook a vegetable oil at that temperature and leave behind anything edible.”

Myth: “Rapeseed or canola is a penetrating industrial oil not fit for human consumption.”

Myth: “The Canadian government subsidizes it to industries involved in food processing.”

Myth: “Canola has been shown to harm animals and no studies on humans were made before the U.S. government approved it.”

Myth: “Rapeseed (canola) is the most toxic of all food plants. In lab studies, rats developed fatty degeneration of heart, kidney, adrenals, and thyroid gland. When canola oil was withdrawn from their diets, the deposits dissolved but scar tissue remained on all vital organs.”

Myth: “Rapeseed is so toxic, insects will not eat it. It is an excellent insect repellent”

Myth: “Rapeseed “isothiocyanates” cyanide-containing compounds cyano-glycosides and glycosides in canola interfere with the biochemistry of humans and animals.”

Myth: “Canola oil may be toxic when used in cooking.”

The bottom line is that you will find that super-canola oil is no more (but also, no less) of a villain than most other refined vegetable oils. And specialized forms of it hold up to heat better. (Note: unrefined oils other than avocado oil do not hold up to high temperature cooking well at all.) Bottom line is that other than using small amounts in high-temperature cooking, you should use NO refined oils, canola or otherwise.