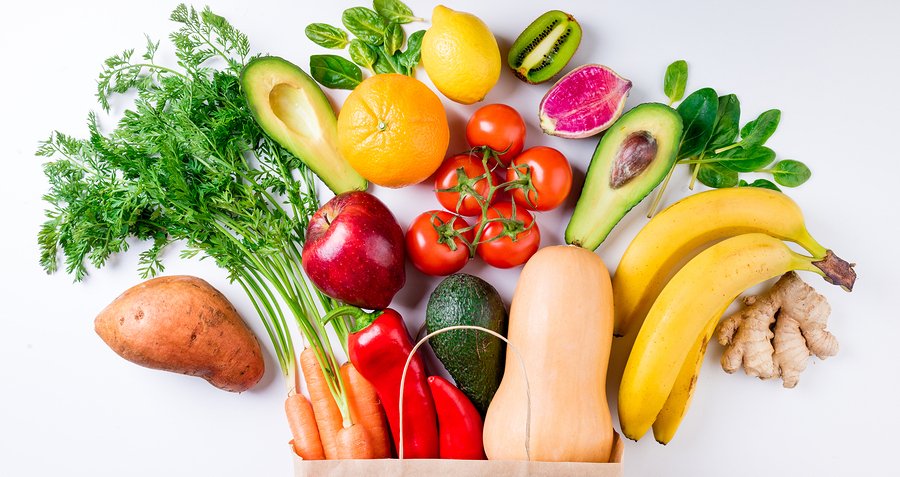 Yesterday, the Journal of the American Medical Association published the results of a study that found that recurrence and survival rates among women who had previously had breast cancer were no better for those who ate nine or more daily servings of fruits and vegetables than for those who ate just five. Researchers emphasized such nutrient-dense vegetables as dark, leafy greens, sweet potatoes and carrots and didn’t count iceberg lettuce and French fries. A serving was a half-cup.

Incidentally, headlines used by the media such as “Fruits, Veggies Don’t Stop Cancer Return,” are a total distortion of the actual study results. On the contrary, “fruits and veggies” do indeed slow down the return of cancer. What the study said was that they saw no difference between a high intake (five servings a day) and a mega-high intake (nine servings a day). Trust the mainstream media to flip the core message of the study on end in pursuit of a catchy, simplistic headline.

In any case, it all sounds good, but in the end, means far less than it seems.

The study had many holes. For example:

Why am I so concerned about the glycemic content in so many of these allowable foods?

Because sugar feeds cancer – all types of cancer. Increasing sugar intake through the use of bottled juices and processed fruit will significantly compromise any positive results you might otherwise see. For example: