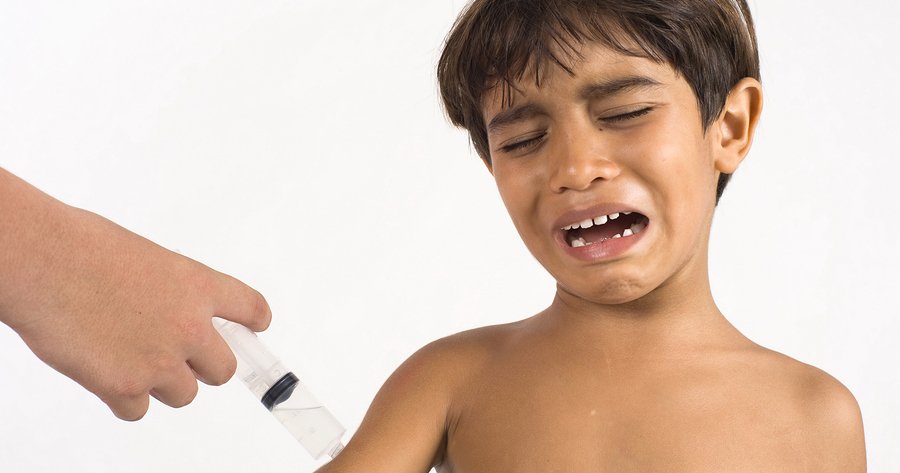 Recently, health council members in New Jersey passed a resolution requiring that all children over the age of six months who attend daycare or preschool must have flu shots. The vote took place at an open meeting where numerous parents opposed to the policy voiced concerns about the link between vaccinations and autism, but their protests apparently didn’t dissuade the panel. In fact, three additional new vaccinations were approved for mandatory administration, including one for pneumonia, one for meningitis, and an additional booster shot. The recommendations go to the state commissioner for health for final approval next week.

At first look, it might seem reasonable to require kids to take the flu shot, given that more children die annually from the influenza than from measles, chicken pox, and whooping cough combined — at least according to the CDC. However, according to the British Medical Journal, CDC estimates of death from flu are wildly exaggerated. But beyond that, when it comes to children, the vaccine itself does not appear to be very effective. A study cited in the Cochrane Review found that “in children under two years old, inactivated vaccines had the same effectiveness as a placebo.” Even the conservative CDC claims that the flu vaccine has only a 66 percent success rate in children, which leaves 44 percent of those vaccinated still vulnerable.  (Remember, the vaccine is formulated based on last year’s flu strains, so it’s not designed to work with current flu strains and often doesn’t.) Considering that the reality probably lies somewhere between the CDC’s 66% and the Cochrane Reviews’ “placebo” assessment, the advisability of administering the vaccine to children under the age of five is questionable at best, given the risk factors.

Those risks center around a mercury-containing substance called Thimerosal used as a preservative in many vaccines and which many in the alternative health community feel is implicated in the development of autism, ADD, and hyperactivity. Although a few states have banned vaccines containing Thimerosal, New Jersey hasn’t. The official position of the FDA is that manufacturers should try to reduce Thimerosal use, but it continues to approve vaccines containing the substance, even though preservative-free versions do exist.

In addition, all vaccines, whether they contain Thimerosal or not, pose certain risks to kids. Although rare, potential complications include life-threatening allergic reactions and Guillain-Barr Syndrome, which causes paralysis. More common side effects include severe headaches and flu-like symptoms. There’s a reason why the US Department of Health and Human Services sponsors a National Vaccine Injury Compensation Program (VICP).

I’m not implying that all vaccines should be discontinued — there’s no question that some have produced a demonstrable benefit in the past century. But forcing all kids to take the flu shot, with its potentially devastating side effects and questionable value, seems irresponsible and punishing. Plain and simple, this should be a parental decision, not a state decision. I am absolutely not a fan of politically motivated health mandates — even when the basic policy is correct.

When it comes to the government mandating health decisions for you and your family, you should take Geena Davis’ words from The Fly very seriously, “Be afraid. Be very afraid.” The government’s track record is spotty, at best, as shown in such questionable decisions as:

What can you do if your state takes inspiration from New Jersey and requires your kids to line up for the flu vaccine before attending daycare? Pray — or at least, demand Thimerosal-free formulas. 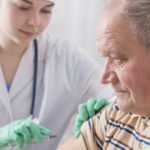