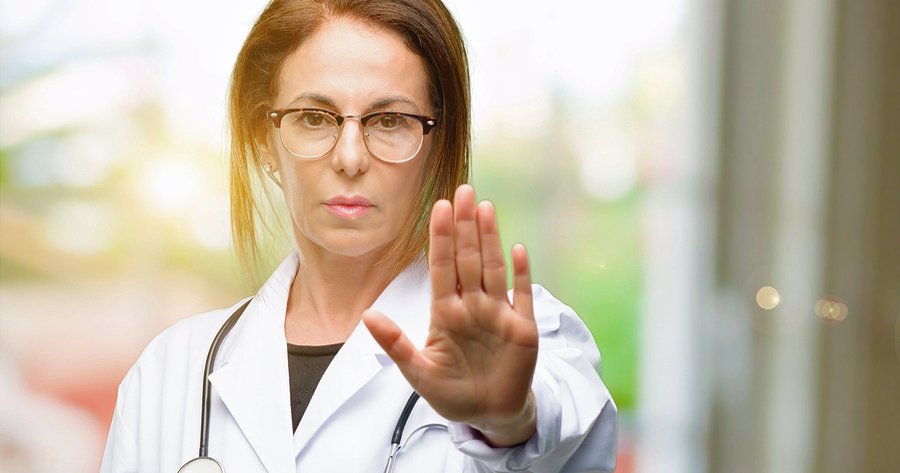 FDA and FTC Against Natural Remedies for Diabetes

Is it just me, or has anyone else noticed this delicious coincidence?

The FDA lashed out at online vendors marketing diabetes alternatives. To quote from the announcement.

“The Federal Trade Commission (FTC) and the Food and Drug Administration (FDA), working with government agencies in Mexico and Canada, have launched a drive to stop deceptive Internet advertisements and sales of products misrepresented as cures or treatments for diabetes.”

But as fate would have it, a study also released today says that an FDA approved treatment, pioglitazone (approved since 1999) has no apparent benefits and, in fact, appears to be harmful to patients. Study authors say not only did they find evidence that this drug had no positive influence on patients, but they also noted an increased occurrence of edema and heart failure among patients taking the drug.