Children’s Eating Habits, A Question of Will 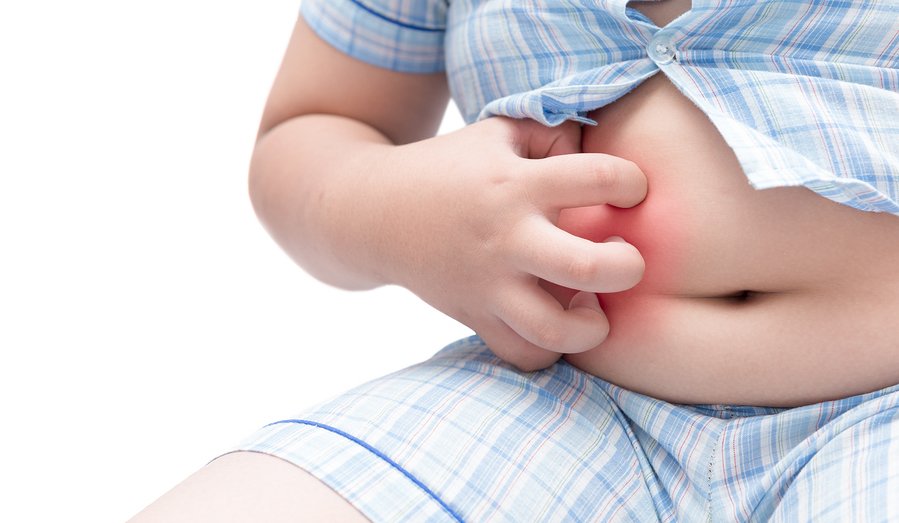 An Associated Press review of 57 government nutrition education programs (including videos of dancing fruit, prizes for eating well, and even giving away free fruits and vegetables in school – all at a cost of over $1 billion a year) found overwhelming failure when viewed against the growing epidemic of childhood obesity. In some cases, the children became even less willing to eat good food by the end of the program. Pundits have immediately chimed in with their theories as why the programs have failed, including:

That we have a serious problem is obvious. It’s estimated that childhood obesity ultimately costs as much as $100 billion a year in the US alone. But for a billion dollars a year, you’d think we’d be doing better. Unfortunately, all of these programs share a common failing. They are based on the premise that isolated actions will have an effect. Nonsense! What impact can a video of a dancing piece of broccoli have when the vending machine in school sells Snickers and M&M’s?

As I joked in my newsletter on Making Sense of Weight Loss, Hillary Clinton may not have been so far off when she said, “It takes a village.” The city of Somerville, MA had great success changing the outcome for their children when the entire community got behind the program.

Also, let’s keep in mind that modern supermarkets have stacked the deck against fresh fruits and vegetables. In an effort to make produce cheaper and more “transportable,” (hard tomatoes transport more easily than soft ones), they have sacrificed taste on the altar of bottom line profits. Yes, Cheetos are going to win hands down over bland, starchy store bought corn, hands-down, any day of the week. But think back to the incredibly sweet taste of corn on the cob pulled fresh from the stalk. It rivals any candy bar in the world for taste and sweetness. Or the taste of home grown tomatoes when compared to the tasteless red lumps you buy in the store. What about the multi-dimensional richness of freshly made salsa versus the mushy mono-taste glop that comes in a jar? And when it comes down to it, who wouldn’t choose a Big Mac over the mystery meat lunch in the school cafeteria?

People have indeed turned away from many of the “best foods” because in industrialized societies, good taste has been replaced by convenience.

In the end, though, it comes down to will. The federal government didn’t have it when they opted to spend a billion dollars on random pork projects that played at the fringes of changing kid’s lifestyles. The city of Somerville did when they chose to change the ethos of the entire city. The results speak for themselves.