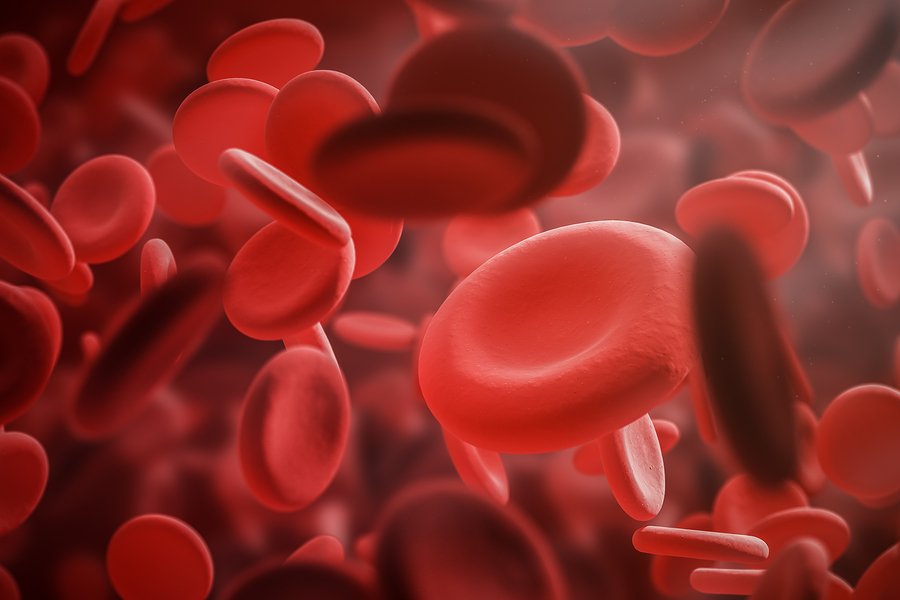 The problem is that the oxygen-transporting efficacy of stored blood begins to decay almost immediately. This is because stored red blood cells become deficient in nitric oxide, which limits their ability to get oxygen to tissues that need it. Nitric oxide opens up blood vessels, which allows oxygen carrying blood to reach the tissues served by those vessels. In vitro studies show that levels of S-nitrohemoglobin (the molecule that carries nitric oxide in the blood) decline rapidly in stored red blood cells. There is a 70% drop in the first day of storage. By the twenty-first day, the molecule was below the level of detectability. In the U.S., red blood cells can be stored up to 42 days. But the problem is even worse than it sounds. Not only is your blood deficient in nitric oxide, but because it’s deficient, it actually sucks nitric oxide out of the surrounding tissue to compensate. This causes that tissue to constrict and become deoxygenated. If that tissue happens to be heart muscle, you have a problem.

Fortunately, the remedy appears to be fairly simple. Doctors and hospitals just need to implement it. Treating red blood cells with a solution of aqueous nitric oxide results in a 10-fold increase in S-nitrohemoglobin compared with untreated samples so that the levels of S-nitrohemoglobin are not significantly different from fresh blood. If you ever need a transfusion, you might want to ask your doctor if the hospital treats their banked blood this way before using it for transfusion. (Unfortunately, there aren’t many at the moment.)

But all that said, that’s not my main reason for blogging on this issue. Think about this for a moment. Blood transfusions have been used as standard medical procedure for over 100 years. Why haven’t any previous studies revealed this?

The answer is quite simple. There were none. As I have frequently pointed out, most medical procedures and drug usage are not backed by study — only anecdotal evidence. According to the US Government’s Office of Technology Assessment, only 10-20% of all medical procedures and off-label drug usage is backed by clinical studies.(1) Is that a bad thing? Not necessarily. Things would grind to a standstill if doctors had to wait for definitive studies before implementing any new procedure that seemed to offer benefit. And yes, a key point was missed in the blood transfusion issue for the last hundred years. But make no mistake: strong anecdotal evidence among informed professionals is actually quite reliable — as reliable as clinical testing for that matter. Just think of how many clinical tests come to diametrically opposed conclusions. In fact, the only reason that this clinical study was conducted on blood transfusions in the first place is because the anecdotal evidence that there was a problem had been building over the years. You could say that the problem was discovered through anecdotal evidence — and merely confirmed through clinical study.

No, the problem isn’t with the use of anecdotal evidence. It’s with the double standard applied by the establishment (medical and regulatory) that holds alternative medicine to an absurdly restrictive, different standard. If informed anecdotal evidence is allowable for 85% of all medical procedure and drug usage, why is alternative health held to an impossible 100% standard? And we’re not even talking about a standard as it applies to implementing an alternative health procedure or supplement. No, that 100% standard applies to even “talking” about it. I kid you not. As we discussed in the last newsletter, government regulators in the US, Canada, and much of Europe don’t allow you to use stevia as an alternative sweetener in food because it hasn’t passed enough clinical studies. Fine! But did you know that it’s even illegal to talk about using stevia as a sweetener. The FDA has actually seized stevia recipe books. That’s insane.

1. Congress of the United States, Office of Technology Assessment: Assessing the efficacy and safety of medical technologies. Washington, DC: US Government Printing Office, 1978.

TV and Hypertension in Kids