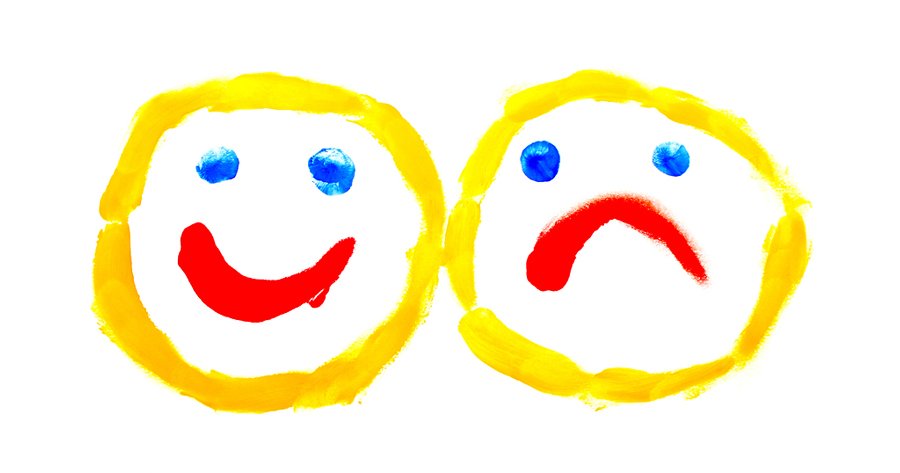 According to a study published in the Archives of General Psychiatry, the number of children diagnosed with bipolar disorder in the decade from 1994-2003 jumped – not 25%, not 50%, not 100%, not 500%, not even 1000%, but – a mind-numbing 4,000%. That’s 20 times faster than the growth in the diagnoses of adult bipolar-disorder over the same decade. And that trend has continued over the years since.

Why The Numbers Are Rising

According to study researcher Mark Olfson, MD, MPH, professor of clinical psychiatry at Columbia University Medical Center and New York State Psychiatric Institute, “The study does not tell us why so many more kids are being diagnosed and treated for bipolar disorder. But it gives us clues.”

What clues? Among others:

Dr. Thomas R. Insel, director of the National Institute of Mental Health, which funded the study, in a massive bit of understatement, called the increase in bipolar diagnoses worrisome. “The way the label is being used is probably a little exuberant,” Insel said.

“A little exuberant.” Jack the Ripper was “a little exuberant.” Subjecting an entire generation of children to a regimen of prescription psychotropic drugs is an abomination. That’s right. Most of these kids diagnosed with bipolar disorder were treated with powerful psychotropic drugs. We’re talking about anti-psychotics, mood stabilizers, antidepressants, and stimulants.

The Impact of Children on Psychotropic Drugs

And to what effect? Under the watchful eye of the medical community (and modern psychiatry in particular), teenage suicides are up yet again, and teenage psychotic breakdowns are also on the rise. Keep in mind that guns were available 20 years ago, and yet how often did you hear of students going to school and massacring their classmates? Make no mistake — these dramatic increases have occurred at exactly the same time as young people have been prescribed ever more psychotropic drugs. And the medical community’s answer to these increases is to promote even greater use of mind altering drugs.

As Ben Franklin said, “Insanity is doing the same thing over and over and expecting different results.” Based on that definition, perhaps the modern psychiatric community qualifies as insane. Perhaps, as insane people, they should follow their own prescription. Why not place everyone in the psychiatric community on psychotropic drugs to deal with their mass insanity? Or perhaps they already are!