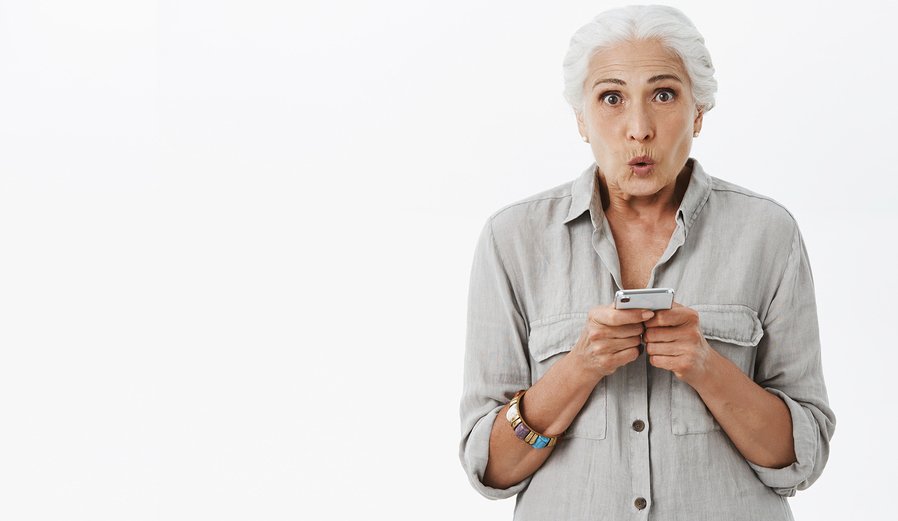 Smartphone video games have a much wider appeal than just among teenage boys. We may not always be proud to admit it, but plenty of people of all ages spend time, at least on occasion, playing games such as Candy Crush Saga, Minecraft, Clash of Clans, and Tetris on their smartphones. If that sounds familiar, don’t be embarrassed. In fact, it might provide extremely helpful information over time. According to new research, the way you play certain video games could signal an early alert about signs of dementia before you even recognize that you might have a problem.

The study, which took place at the University of Kent in the United Kingdom, found that playing common video games on your smartphone may help detect very early signs of dementia better than standard testing.1”Popular mobile games can be used to detect signs of cognitive decline.” University of Kent. 12 September 2019. Accessed 28 September 2019. http://www.kent.ac.uk/news/science/23266/popular-mobile-games-can-be-used-to-detect-signs-of-cognitive-decline. These results are based on an investigation that included 21 men and women. Each of the subjects was asked to complete a series of cognitive tests on paper, then spend 10 minutes playing a smartphone video game like Fruit Ninja, Tetris, or Candy Crush, and the experiment was repeated two weeks later.

The smartphones had been adapted with sensors that could analyze the taps, swipes, and rotational gestures used in video game play. An evaluation of the data collected showed that there is a strong association between several areas including speed, length, and intensity of the hand motions used to play and a participant’s mental function. This suggests that smartphone video games on adapted smartphones) could potentially play an important role in the early diagnosis of dementia, as well as other cognitive problems such as assessing a traumatic brain injury.

Why Diagnosing Dementia Early Is Essential

Loss of memory may be a hallmark of dementia, but it is actually one of the later symptoms of the condition. In fact, poor spatial orientation is a sign of dementia that tends to develop much sooner but is often ignored. It is important to be able to detect early symptoms of dementia for several reasons. First, if cognitive decline is caused by a pharmaceutical medication, which is estimated to be a factor in a whopping 15 to 30 percent of cases, it may be reversible in the early stages if identified and corrected. And even if dementia is not reversible, there may be effective treatments that can slow or even stop the progression of the disease.

Early diagnosis is also valuable so that the person facing dementia, as well as any potential caregivers, can seek out support, as this typically becomes a very difficult disease for all involved. Additionally, it allows for the patient to get their affairs in order and make their requests known for everything from future care to end-of-life wishes while their faculties are still fully intact.

At the present time, there is not a single test we can take to determine whether we have dementia at any stage of the condition. Instead, diagnosis is based on a combination of medical history, physical examination, noted changes in behavior, and possibly certain lab tests. Needless to say, unless you visit your doctor very frequently or your doctor knows you very well, early signs of dementia will likely be missed, and a diagnosis won’t come until the disease has progressed quite a bit.

That is exactly why new forms of testing are so important. While the current study will need to be replicated with a much larger pool of subjects, it shows promise as a simple way for anyone at any age to track their cognitive abilities and note any signs of a problem as soon as they crop up. Another promising variation on this research is a video game created by investigators at the French National Center for Scientific Research (CNRS) in Paris, specifically to detect early symptoms of dementia such as poor spatial orientation.2Coughlan, Gillian; et al. “Toward personalized cognitive diagnostics of at-genetic-risk Alzheimer’s disease.” PNAS. 7 May 2019. Accessed 29 September 2019. http://www.pnas.org/content/116/19/9285. For any of us who thought we had long outgrown video games as we moved into adulthood, it seems they might have significant value as we get older.