Sesame Allergies are a Growing Problem 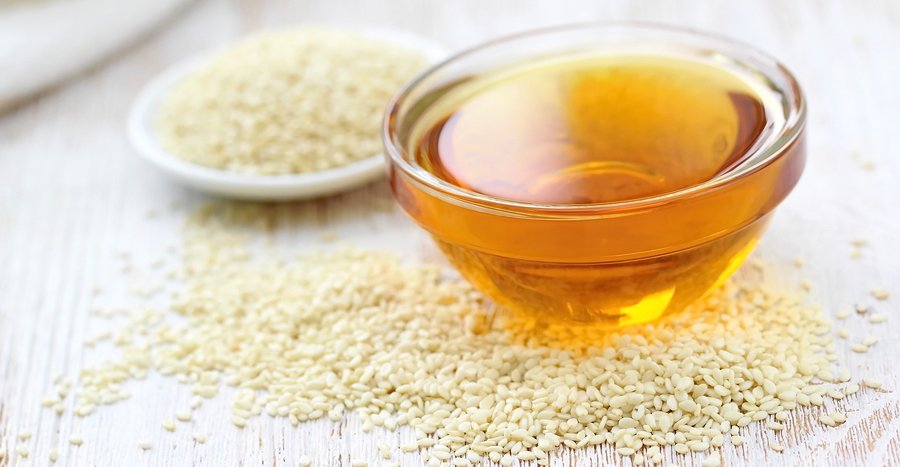 When the topic of food allergies comes up, you probably automatically think of nuts, shellfish, cow’s milk, or eggs. That would make sense, as those are some of the most common allergens to which people react. One food, however, that you’d likely never guess as allergy inducing is sesame. While the little tan seeds on your roll or bagel appear totally innocuous, the truth is sesame, for some people, can be dangerous. And new research suggests that far more people are allergic to sesame than was previously estimated.

The study, which was conducted at the Northwestern University Feinberg School of Medicine in Chicago, Illinois, found that more than 1.5 million Americans have an allergy to sesame, which is approximately five times the number expected. These results are based on an investigation that included 78,851 adults and children across the United States. The rates noted in both those diagnosed with sesame allergies and individuals who hadn’t been diagnosed but met allergic criteria were extrapolated to attain a sense of how widespread the problem is in the population at large.

Sesame allergies might not be as prevalent as those to nuts or wheat, but they carry the same potentially deadly risks. The study subjects reported severe reactions to sesame in many cases, with one-third of them requiring the use of an epinephrine injection to prevent anaphylaxis. Anaphylaxis occurs when an allergen triggers the immune system to release chemicals that initiate a serious systemic reaction. Within 30 minutes, you may experience a rash or hives, swelling anywhere on the body, difficulty breathing, trouble swallowing, vomiting, and passing out.

Why are Sesame Allergies on the Rise?

It is likely that the prevalence of sesame allergies is increasing because more people are exposed to foods containing sesame than in the past. Sesame oil is, for those not allergic, a healthy choice for food preparation and it has become much more widely used in the past few years. Sesame is also a common ingredient in Indian, Middle Eastern, Japanese, and Chinese cuisines. In other words, as people have expanded the variety of foods they might try dining out and preparing at home, they likely are coming into contact with more sesame.

Also, sesame oil is sometimes an ingredient in skin lotions, cuticle oils, cosmetics, and hair care products, further increasing our exposure.  Since sesame oil was believed to be relatively safe and non-allergenic, it was added to these products because it is a source of antioxidants and doesn’t cause the skin to break out.

If you have a diagnosed sesame allergy or have experienced a reaction that includes any anaphylactic symptoms after eating sesame, you should eliminate it from your diet. Unfortunately, that’s not as easy as just skipping rolls with seeds on them. You need to get into the habit of always asking in restaurants if a dish contains sesame or sesame oil and read labels carefully in the supermarket.

To get you starting thinking about what foods may need more scrutiny, here is a listing of common foods that contain sesame:

For a more comprehensive list, please visit http://www.foodallergy.org/common-allergens/sesame-allergy#Contain, where you can learn more about sesame and other food allergies.